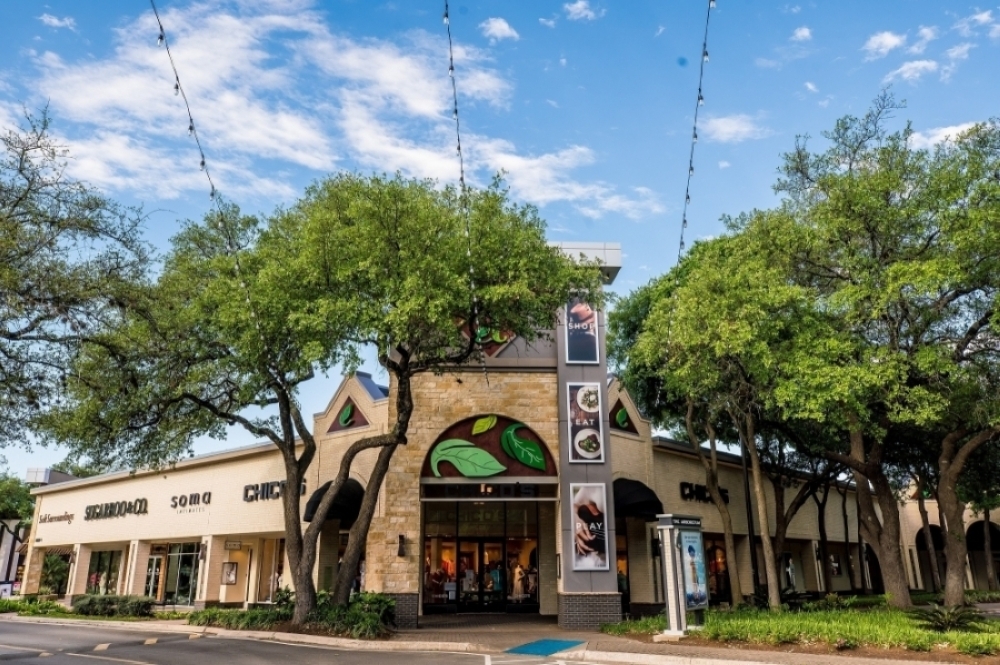 Washington Prime Group Inc. owns six shopping centers in the area, including The Arboretum. (Courtesy of the arboretum)

Washington Prime Group Inc. announced on June 15 that it and its subsidiaries would file voluntary Chapter 11 bankruptcy filings in the US Bankruptcy Court for the Southern District of Texas.

Cedar Park will be home to the first of three pickleball and entertainment complexes in central Texas.

A total of 16 parents of Round Rock ISD spoke out on June 10th against the possible hiring of superintendent finalist Dr. Hafedh Azaiez without offering a town hall or a meeting.

In the Round Rock-Pflugerville-Hutto area, property prices are increasing year on year

The latest data from the Austin Board of Realtors shows that average house prices are reaching all-time highs in central Texas, including in the Round Rock-Pflugerville-Hutto area.

The Texas Department of Transportation is accepting public comments through June 26 on a proposed project in Georgetown to improve safety and mobility on I-35 between SE Inner Loop and RM 1431.