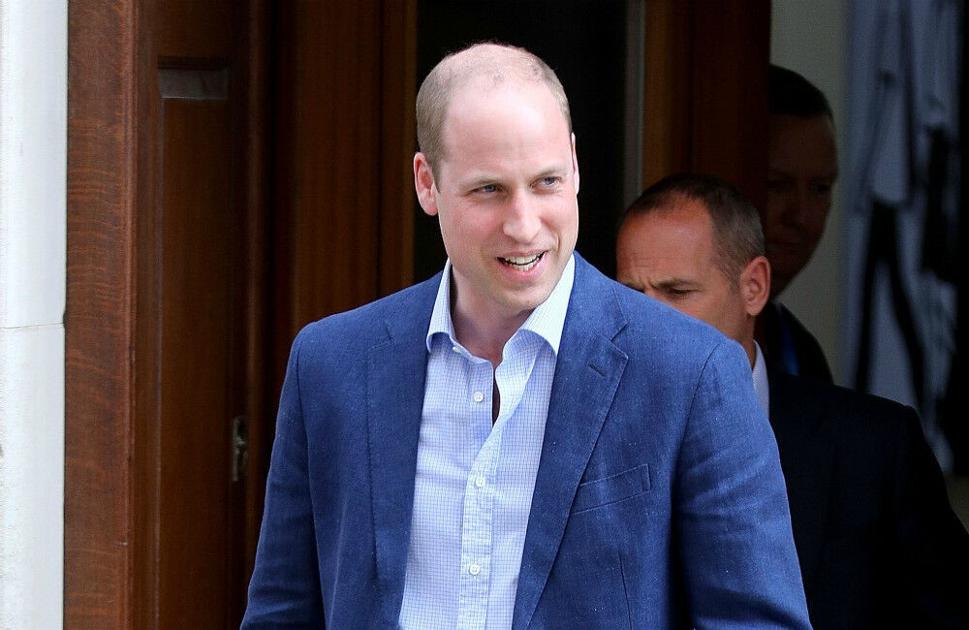 Prince William joins the social media boycott led by British footballers this weekend to respond to racism within the sport.

The Duke of Cambridge is the President of the British Football Association (FA) and has announced that he will use his platform to remain silent on social media with “the entire football community” over the weekend and raise awareness of “the ongoing abuse” to get hone online from players and many others in the football community ”.

William posted on Friday (04/30/21) on the KensingtonRoyal Twitter account, where he wrote: “As President of the FA, I am joining the entire football community in the social media boycott this weekend.”

He then published a picture of his tweet on Instagram, as well as a caption that explained the power failure in more detail.

William was active on social media this week as he celebrated his 10th wedding anniversary with his wife, Catherine, the Duchess of Cambridge.

The couple marked their special day with the unveiling of two new romantic photographs.

One picture – taken in the courtyard – was shared on social media, revealing that filming was “before” its 10th anniversary, while the other garden photo was labeled with bride and groom emojis.

William and Catherine later posted a video of themselves with their children – Prince George, seven and Louis (three) and Princess Charlotte (five) – as they thanked those who sent their good wishes.

They titled the video: “Thank you everyone for the kind news on our wedding day. We are very grateful for the 10 years of support we have received in our family life. W & C (sic) ”