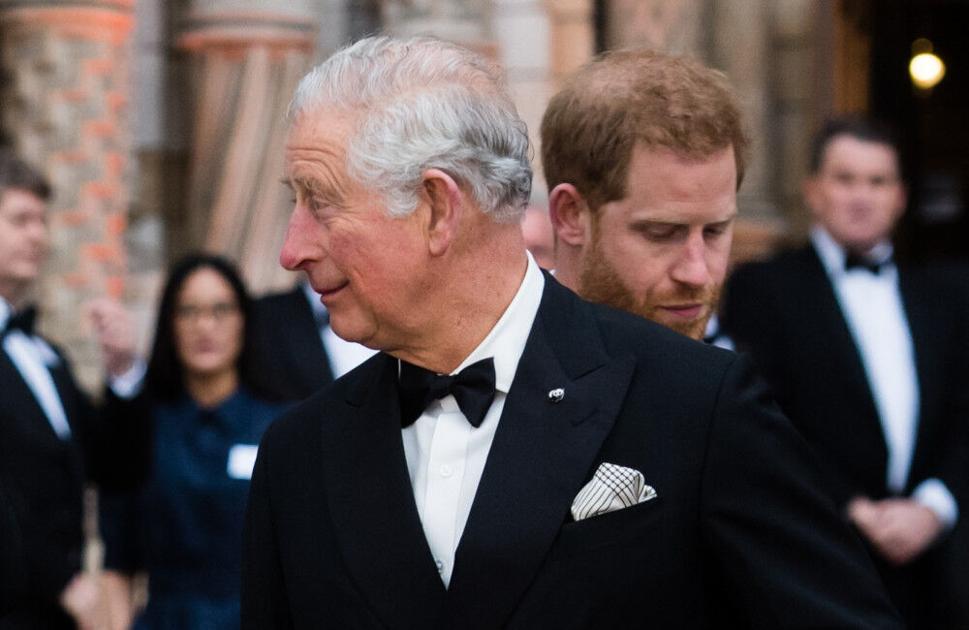 The Prince of Wales has plans to open royal houses more to the public when he becomes king.

Prince Charles is reportedly planning to tap more areas of the current royal residents – including Buckingham Palace, Windsor Castle, Balmoral, Sandringham and Clarence House – when he ascends to the throne with the blessing of his mother Queen Elizabeth and consults his son The Duke of Cambridge and his wife, the Duchess of Cambridge.

Speaking to The Sunday Times newspaper, a royal source said: “The prince wants people to connect with the institution. He realizes that it needs to evolve, and in modern times people want access to their palaces.

“He accepts that and sees them as public places more than private spaces.”

Meanwhile, it has been announced that William “respects Protocol” but plans to “modernize” certain aspects of the British royal family and make them more “relatable” when he becomes king.

The 38-year-old king plans with his wife Catherine how to change the monarchy to make it more accessible to the public and abolish an outdated protocol.

A source said: “William is already thinking about the future of the monarchy and the changes he will make. While respecting the protocol, he plans to modernize some aspects and makes it his business to be more reliable than previous generations …

“He and Kate have successfully struck a healthy balance of openness [in the public eye] while keeping the sense of the mystery that surrounds and preoccupies the royal family. William accepts that being in the spotlight is part of the job, and it’s okay with that. He takes his future role as king seriously and regards it as a great honor and privilege to be in his position. The monarchy and its family will always come first. “