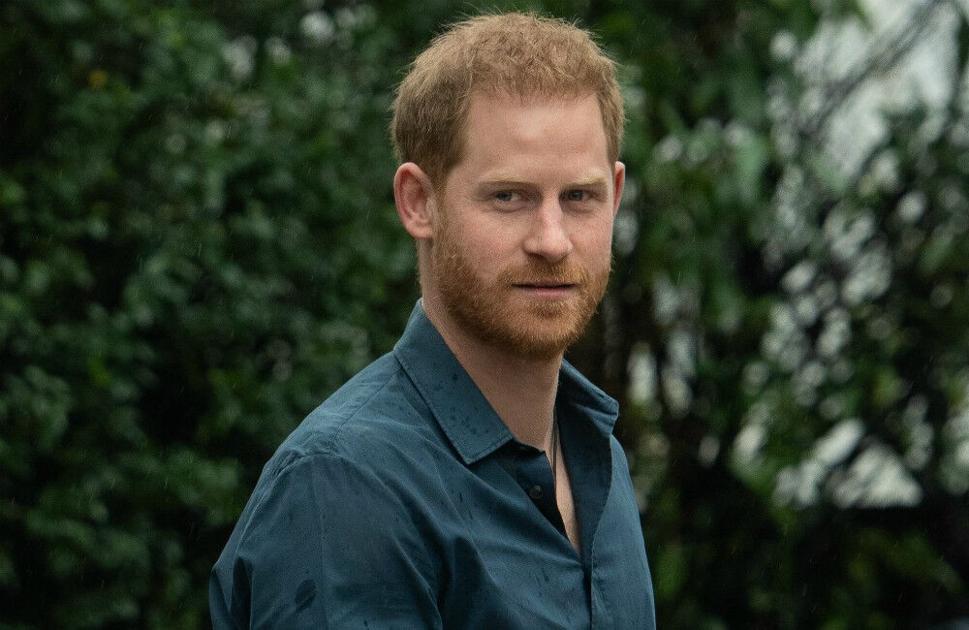 Prince Harry “volunteered” to film an on-camera therapy session for “The Me You Can’t See”.

The 36-year-old King agreed to be filmed during a therapy session for the Apple TV + show, and Dawn Porter, who co-co-directed the series with Asif Kapadia, announced he was excited about his mental health journey.

Commenting on the docu series, Dawn said, “Asif Kapadia worked very closely with Harry and it was really interesting because we’d worked on the series for so long that we knew a lot about what Prince Harry was doing to keep his mind on wellness.

“And when you have Oprah Winfrey and the best advisors in the world, you have access to much of the best research and medicine.”

According to Dawn, Harry approached the series openly, showing that he was happy to share his personal experience with viewers.

“It was a game to try something out. And we thought well we have the opportunity to film this [therapy] and maybe this is something that will work for some people, maybe not, but the idea is you don’t check the box and you’re done, mental wellbeing is a constant pursuit. “

Dawn admitted that Harry’s transparency made it a lot easier to create the series.

She said, “You have to keep trying new things and pushing yourself forward, and his volunteering to try something was a great way to emphasize and underline that point.”

During the show, Harry admitted that his wife encouraged him to take therapy more seriously.

He shared, “It was a meeting with Meghan. I knew I was going to lose this woman who I could spend the rest of my life with if I didn’t go into therapy and fix myself.”