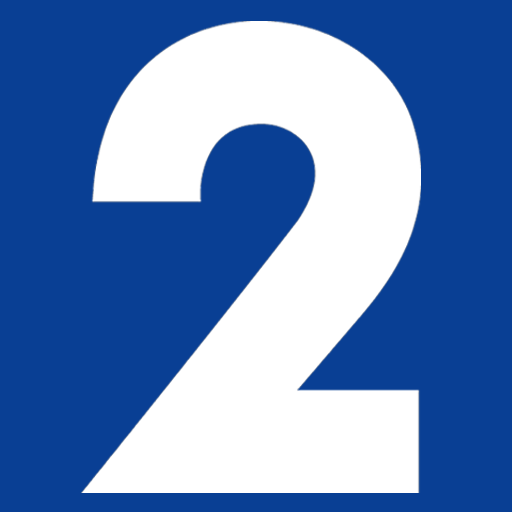 JEFFERSON CITY, MO. – After the Missouri House decided last week not to fund Medicaid’s expansion, lawmakers on the House Budgets Committee must now use those funds elsewhere.

The measure, approved by the voters, was passed in August and will take effect on July 1st. However, officials did not approve funding for the nearly $ 35 billion increase in the state budget. House Budgets Chairman Cody Smith (R-Carthage) has moved funding for the expansion to a separate law.

Legislation says $ 18 million will be used for school transportation, $ 2 million for adult high schools, $ 26 million for self-catered meals and programs such as adult daycare, $ 88 million for nursing homes and $ 735 for Medicaid reimbursements.

The commission’s executive director, Mary Fox, testified before the committee that this would give the litigation offices additional lawyers.

“We are only asking for three additional attorneys so that their numbers remain reasonable and we don’t have to put anyone on a waiting list or go to court and tell the court that we can’t handle every eligible case,” said Fox.

Fox said there are 33 litigation offices in the state.

Before House Bill 21, the system will receive an additional 12 attorneys from the governor’s budget. There are currently around 2,000 people on the waiting list in Missouri who need a trial attorney, according to Fox.

Smith said during the hearing there would be more discussion of House Bill 21 later in the week.

As for the funding of the Medicaid expansion, the Senate has yet to debate and approve the state budget. The senators could add the funds for the expansion.