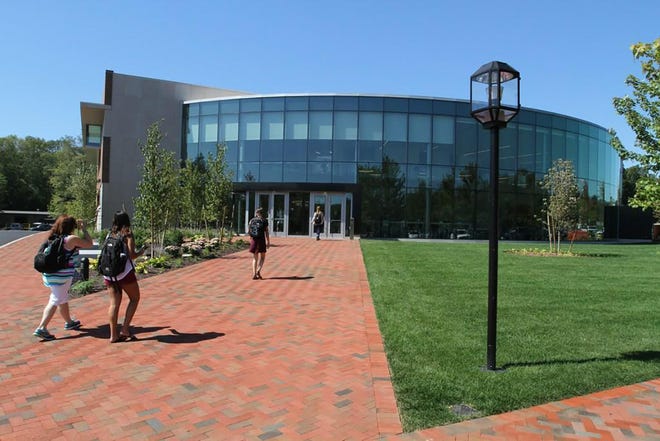 Rhode Islanders are skeptical that heads of state will wisely spend the coming gust of federal pandemic aid and would be happiest if it were used for small business grants and improved school programs, according to a poll by Bryant’s Hassenfeld Institute on Wednesday University was published.

In the telephone poll of 400 Rhode Island voters, 48% of respondents said they do not “trust” elected officials in Rhode Island to wisely spend more than $ 2 billion on the US bailout plan. For comparison, 41% said they trusted these officials to make smart fiscal decisions with the money, and 11% weren’t sure.

Unsurprisingly, in a Democratic-dominated state, the question was largely partisan. 60% of Democrats said they expected the money to be spent wisely, compared with 31% of Independents and only 13% of Republicans.

The survey was conducted by Fleming & Associates between April 25 and April 28.

Respondents were asked if they could choose between some of the ways in which heads of state could spend the money. However, respondents were split, but small business help was the most popular idea.

35 percent of respondents said “grants and loans to help small businesses affected by the pandemic” are the top potential use of federal funds for them.

For comparison: 16% said that rent subsidies were the top priority for low-income tenants, 17% said they reverse student learning losses caused by the pandemic, 14% chose vocational training as best use, 9% said one-off infrastructure projects and 5% decided advocate the elimination of budget deficits.

At the local level, 42% of respondents said that improving public school programs was their top priority, followed by 20% who opted for eliminating property tax increases, 16% for one-off infrastructure projects, 11% for advanced services for seniors and 8 % new police and fire engines.

When the state decides to spend the majority of the incentives on infrastructure projects, respondents were almost equally likely to prioritize “very important” school buildings (33%), affordable housing (32%), roads and bridges (32%) and clean energy (30%) . 23% of respondents said high-speed internet is very important, compared with 13% for state parks and beeches improvement and 9% for industrial parks development.