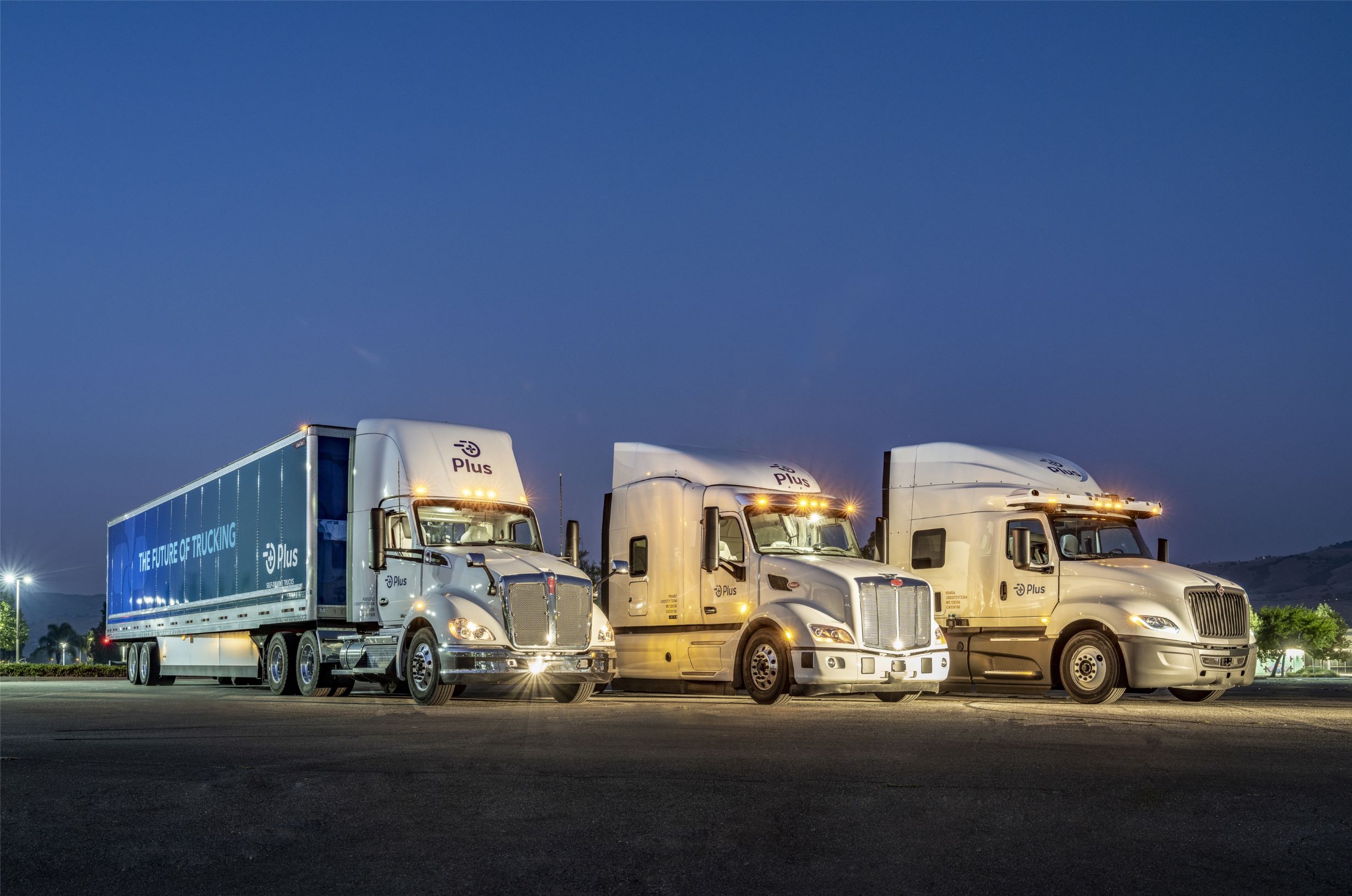 The self-driving startup Plus für Truck-Technologie Plus recently added $ 220 million to a capital increase, pushing ahead with the marketing of its Level 4 system in China this summer.

The previously announced $ 200 million Raised in February was led by CPE and Guotai Junan International.

“With the mass production of its autonomous driving system this year, Plus has reached an important turning point for the company,” said Alex Zhang, FountainVue partner and head of the industrial group at FountainVest, in a press release.

Plus will use the additional funds to expand its global operational and commercial deployment plans for its PlusDrive autonomous driving solution. The company is in the final stages of PlusDrive’s certification for commercial operations in China, where it has 5,000 non-binding pre-orders.

“Plus is the only autonomous freight forwarding company that has started mass production Production of its autonomous driving system this year ” said David Liu, Plus CEO and Co-Founder. “And this investment will support fuel plans to bring our automated trucks to market.”

Self-Driving Trucks: A 10 Billion Mile Proof Case for Plus

Chinese investors join a $ 200 million round for autonomous startup Plus

Plus to sell autonomous trucks on Chinese freight customization platform