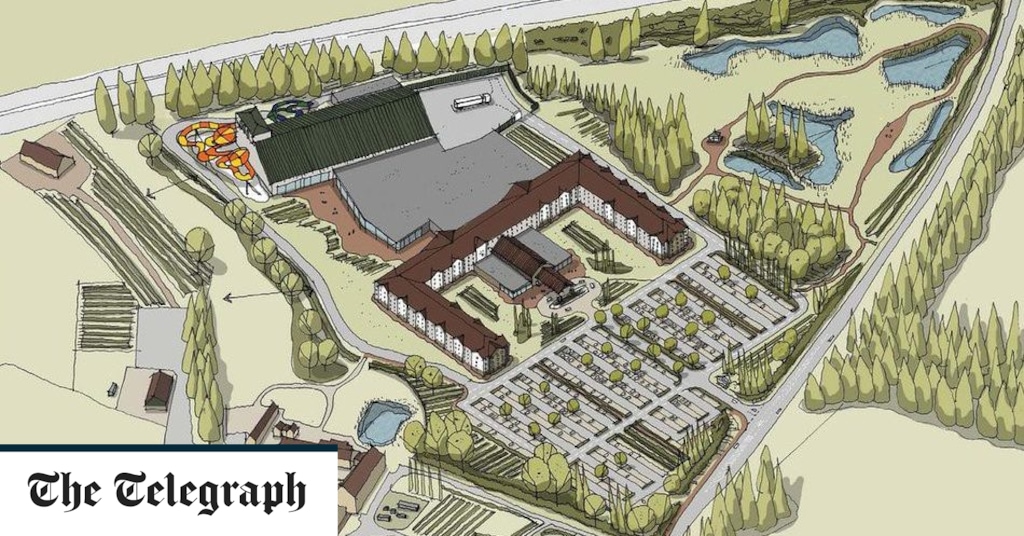 The plans were originally rejected by Oxfordshire County Council and rejected by Cherwell District Council, but Great Wolf Resorts is hoping this decision will be overturned on appeal.

Despite two bans, activists have raised £ 80,000 through auctions, sweepstakes and a crowdfunding appeal to fund legal agents and experts to take their case on appeal, but have yet to raise an additional £ 15,000.

Ms. Twiddy added, “After all that the past year has thrown on all of us, it is uplifting to see the local community band together to combat this monstrosity that has had such dire effects on a large part over the generations the Oxfordshire countryside would have come.

“We had to organize our campaign and fundraiser during two lockdowns – some of us are homeschooling our children, others had Covid, some protect and each has their own concerns and concerns.”

In a letter to the Planning Inspectorate arguing that the impending appeal should be dismissed, Ms. Prentis, MP for North Oxfordshire said, “Chesterton is a historic rural village served by a local road network that just doesn’t is able to support the extensive catchment area that the development aims to serve. It would irreparably change the character of the village. “

Helen Marshall, Director of CPRE Oxfordshire said: “This is a classic case of development in the completely wrong place. The proposed hotel and leisure complex would be completely out of order in this rural location.

“CPRE Oxfordshire is particularly concerned about claims made by developers regarding nature. A report commissioned by an independent ecologist suggests that potential benefits for nature have been overestimated. Meanwhile, the value of the existing nature and species on the site, including plants such as ox-eye daisies and bee orchids, has been significantly downplayed. “

According to Great Wolf, the resort is expected to attract 500,000 visitors annually, creating 600 full-time positions when open and 1,350 jobs during the construction phase.

The company did not respond to a request for comment.