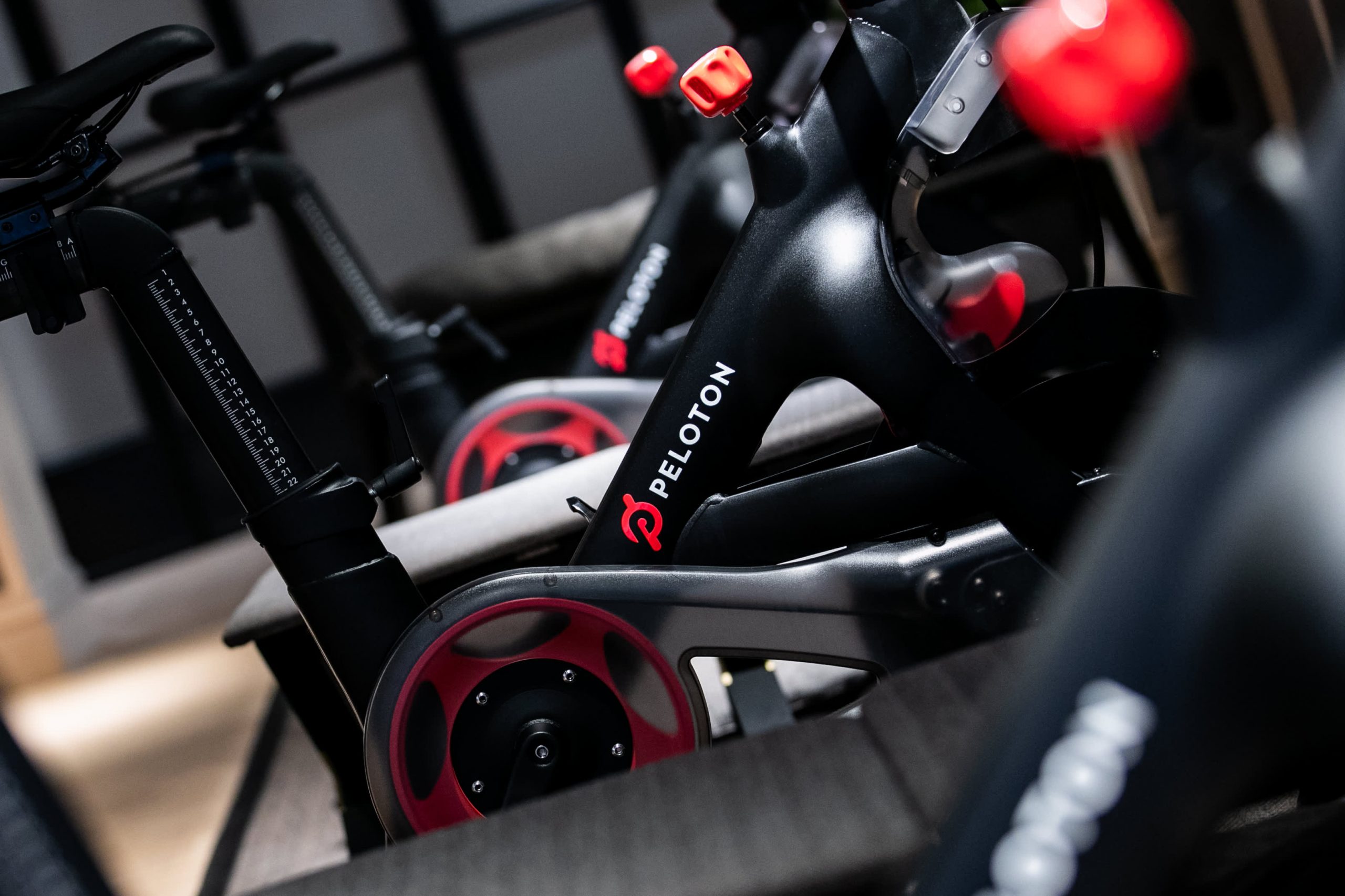 peloton is on the verge of effectively charging customers more for its original Bike and Tread products, citing rising inflation and increased supply chain costs.

Beginning Jan. 31, the company will ask customers to pay an additional $250 for delivery and setup of their bike and an additional $350 for their Tread, according to a banner on its website. This will increase the cost of these products to $1,745 and $2,845 respectively.

Previously, Peloton said that the $250 and $350 shipping and assembly fees are included in the overall Bike and Tread price.

The price of Peloton’s newer $2,495 Bike+ product will not change, according to its website.

In the UK, Germany and Australia, Peloton has similar news on its website that costs will increase from January 31st.

“Right now people are raising prices. Ikea just raised prices. We want to go in the middle,” Treseder said, according to a recording of the meeting available to CNBC.

She added that the company doesn’t want to be perceived as “switching and baiting” with customers.

A Peloton spokeswoman told CNBC in an emailed statement, “Like many other companies, Peloton is impacted by global economic and supply chain challenges that affect majority, if not all, companies worldwide.”

“Despite these increases, we believe we still offer the best value for money in connected fitness and provide consumers with various financing options that bring Peloton to a broad audience,” said the spokeswoman.

In August Peloton had lower the price of the cheaper bike product by about 20% to $1,495 in hopes of appealing to more consumers with a cheaper option.

After seeing increased demand from consumers looking for at-home exercise equipment in 2020, Peloton’s momentum has faltered significantly over the past few months. The stock also took a hit. Shares fell about 76% in 2021 after soaring more than 440% the year before.

In November, Peloton lowered its full-year outlook due to ongoing supply chain constraints and slowing demand. Analysts have said they expect the company to have had a weaker holiday as well, which is a possibility prompt a further cut in its full-year forecast.