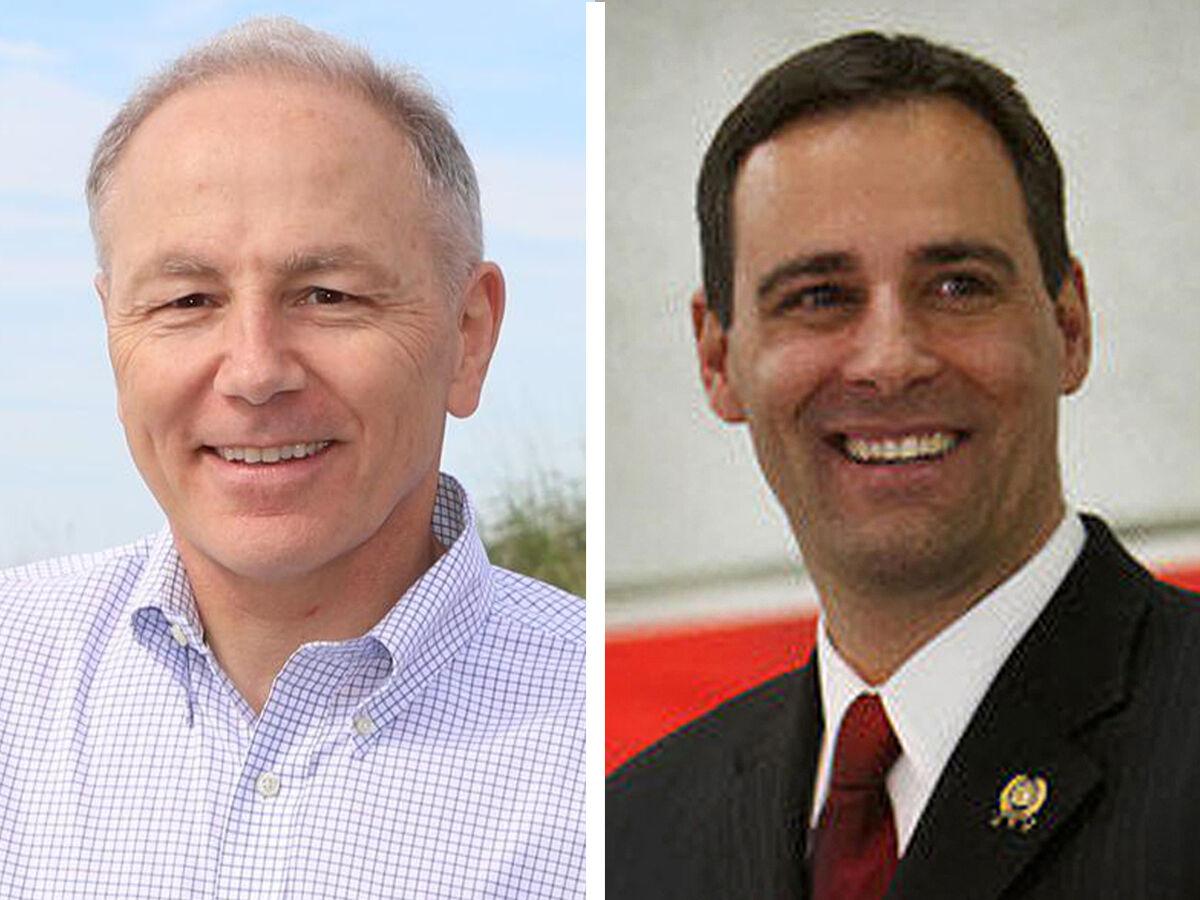 MP Vince Mazzeo, D-Atlantic, left, and State Senator-elect Vince Polistina, R-Atlantic are the contestants in one of the most competitive and watched legislative races this fall.

When Senator Chris Brown announced that he would not run for re-election, those who followed the policy knew immediately that competition for the open seat would be intense and therefore a lot of money would be spent to win it.

Even so, South Jersey Democratic leader George Norcross was shocked to raise and spend $ 5 million on a contest in Atlantic County. That’s more than a third of what the Democrats spent on all legislative competitions in 2019.

The Norcross money will go to MP Vince Mazzeo, D-Atlantic’s campaign for the Senate seat of the 2nd, left by Brown. His opponent, Vince Polistina, a former Republican MP for the district, said the New Jersey Democrats would always be Republicans surpass, but he was surprised that so much money was announced so early. Polistina said he and his party had the resources to campaign effectively.

Partisans often think that money is a problem in politics when their enemies have more of it. Spending is useful in a campaign, no question about it, but increasing it leads to a decreasing return at a certain point. And funding is only one factor, and often not the most important. Campaigns that are expected to be successful can receive money from groups and people trying to support the winner. Well-funded campaigns often fail to change voters’ minds.

Consider the recent efforts of the New Jersey Education Association. In 2017, they were among the stakeholders who spent millions on Phil Murphy’s behalf. But the former Goldman Sachs financier was not short of money, and his contest ended with the highest spend since the record election for his Goldman Sachs predecessor, Jon Corzine.