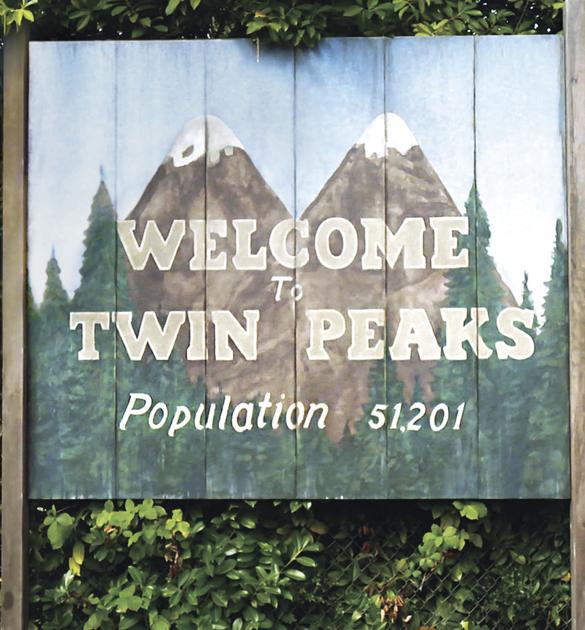 On February 24, 1989 at 11:30 am, the fictional FBI special agent Dale Cooper (Kyle MacLachlan) drove into the town of Twin Peaks.

Cooper was called in to help local police who wanted to find out who killed homecoming queen Laura Palmer (Sheryl Lee).

The ABC series spanned two seasons in 1990-91 and received numerous recognition and awards for its mix of horror, mystery, camp, and comedy.

The show’s characters were quirky and eccentric, but a drop in ratings in season two led to the series being canceled.

In 1992 a prequel film with the title “Twin Peaks: Fire Walk with Me” followed. 25 years later, Showtime’s cult classic show was revived with a third season of 18 episodes.

The limited series “Twin Peaks: The Return” took place today and brought back many of the original cast members, including MacLachlan.

At the time of the premiere, the show was very different. Episodes weren’t an isolated incident, and the storylines weren’t neatly tied together at the end of the lesson. Viewers tuned in weekly to see tiny shreds of the show’s secrets unfold as they were transported from their couch into the show.

Foregoing an episode (no on-demand replay in the ’90s) meant missing potentially key plot elements that fueled the puzzle.

The hour-long episodes fused into an hour-long film about the city, its people, and yes, to find out who killed Palmer.

As The Atlantic noted in a 2017 article, “Without ‘Twin Peaks’ and its explosion in television possibilities, half of your favorite shows would not exist.”

The article referred to the show as “an effectively renegotiated contract between television and its audience”.

Anyone looking to play the series in three seasons (the first two available on Netflix, the third on Showtime) would spend nearly 40 hours doing it. The prequel film eats up another two hours.

It’s a huge time commitment for sure – but it’s worth watching a show that changed the landscape of television.

Other occasions to celebrate this week are: