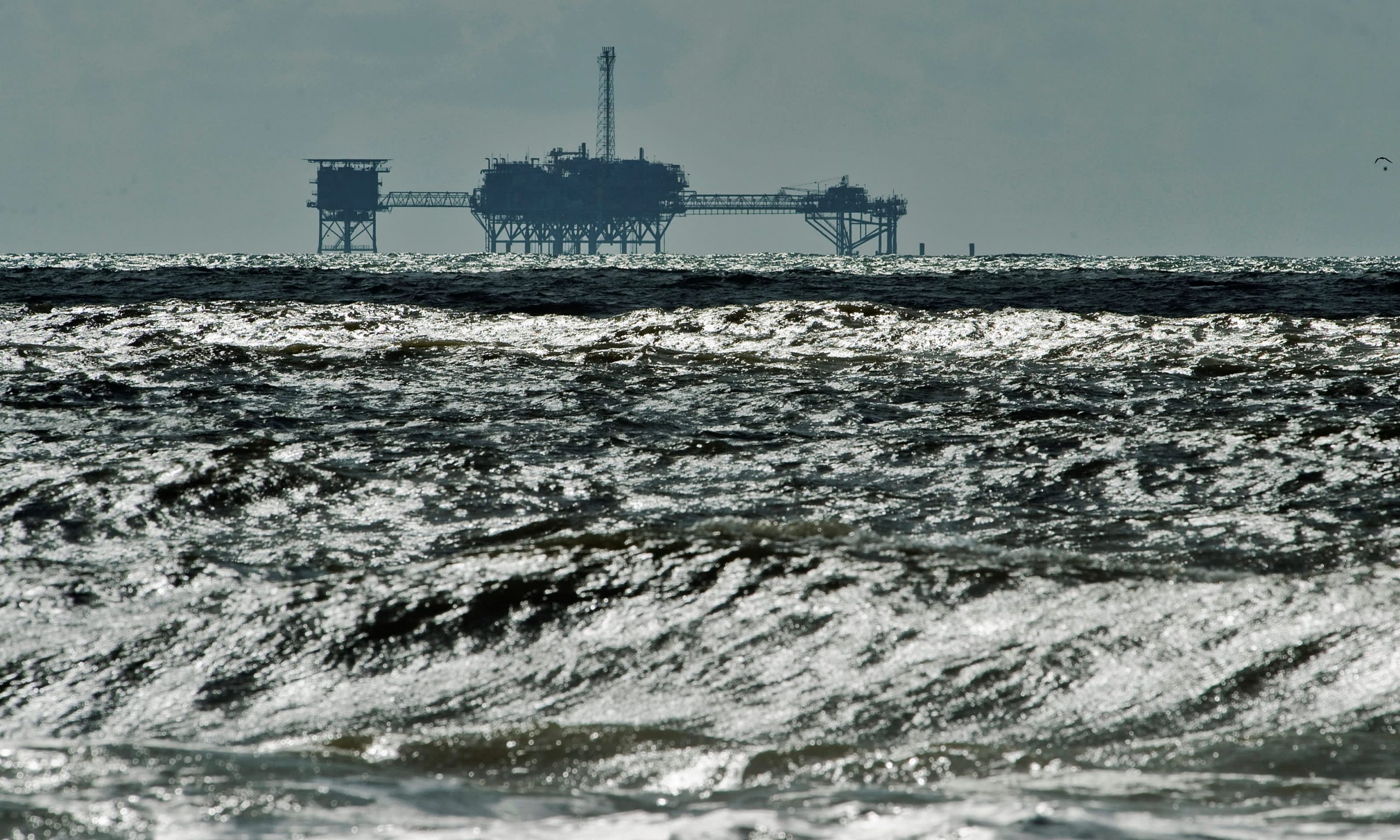 Oil companies on Saturday cut nearly 91% of US crude oil production in the Gulf of Mexico, approximately 1.65 million barrels as Hurricane Ida is heading for large U.S. offshore oil fields, according to the Bureau of Safety and Environmental Enforcement.

The regulator also estimated that approximately 84.87% of natural gas production in the Gulf of Mexico has been shut down.

Ida is expected to hit a Category 4 hurricane before making landfall west of New Orleans. Louisiana residents on Saturday hurried to prepare for the stormthat could bring winds of up to 225 km / h when it hits land.

Oil and gas companies evacuated 279 production platforms, representing 49.82% of the 560 manned platforms in the Gulf of Mexico, and stopped nearly 91% of their typical offshore production as the storm approached, according to the offshore regulator.

The companies also moved 11 drillships off the site and out of the storm’s path on Saturday.

Andrew Lipow, president of Lipow Oil Associates in Houston, said Saturday that gas prices in the southeast and mid-Atlantic markets would likely rise by about 10 cents a gallon if a Category 4 storm hit New Orleans refineries directly.