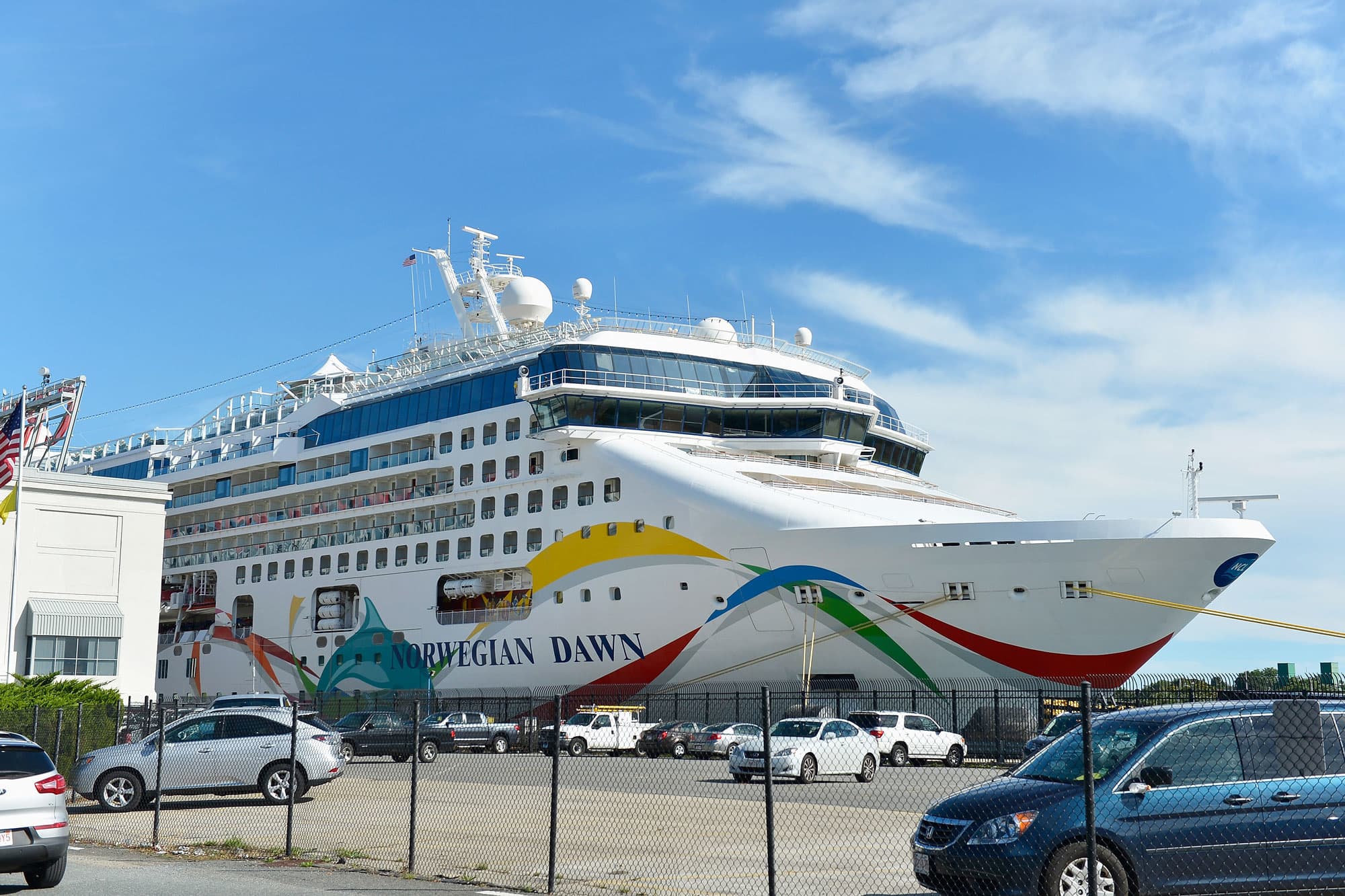 Norwegian Cruise Line said Sunday that a federal judge ruled to temporarily suspend enforcement of a law in Florida that prohibits companies from requiring customers to provide proof of vaccination.

U.S. District Judge Kathleen Williams issued the injunction that allowed Norwegian to request vaccine documents from customers while the case is on trial. The Norwegian Gem is scheduled to leave Miami on August 15th. It’s the cruise line’s first trip out of the state since the pandemic shut down the cruise industry more than a year ago.

Infection numbers in Florida have increased 51% in the last seven days, according to Johns Hopkins University. The state reported 134,506 new Covid cases from July 30 to August 5, more than any other 7-day period tracked by the JHU, and the positivity of new cases is 18.9%.

“It’s scary what’s happening in Florida,” said Derek Shaffer, an attorney for Norwegian Cruise Line, during a trial Friday to seek the injunction. “All of Florida is a hot spot … All we do is protect our employees and passengers.”

“The health and safety of our guests, our crew and the communities we visit is our top priority today, tomorrow and forever,” Del Rio said in a statement on Sunday. “It’s not a tagline or a tagline, we mean business, and our commitment to these principles is demonstrated by the effort our company has put into providing the safest cruise experience possible from Florida.”

“You can’t discriminate against customers for refusing to give you information,” Patterson said.

Had the cruise line not received the injunction and continued to request proof of vaccination for the upcoming trip, it could have been prosecuted under Florida law and fined up to $ 5,000 per passenger.

In his argument, Shaffer said that “no cruise line in Norwegian ‘s position can afford” to withstand a fine of this magnitude. Shaffer claimed Florida lawmakers wanted “political points” in the vaccination debate.

If the law stays in place, the cruise operator could be forced to cancel upcoming cruises or “sail in a way that’s worse for our passengers and crew,” Shaffer said.

Norwegian attorney said the company had waited to file the lawsuit pending a federal appeals court ruling on another Florida case against the Centers for Disease Control and Prevention. The court sided with Florida, which claimed the CDC’s cruise ship regulations were too burdensome and cost millions of dollars in tax revenue.

The cruise operator plans that all guests and crew members on its trips are fully vaccinated and must have Covid-19 tests before embarkation.

On Friday, Norwegian announced that its second quarter loss rose to $ 717.8 million, or $ 1.94 per share, on revenue from $ 4.37 million. The company expects further losses until the shipping company can resume its regular trips.