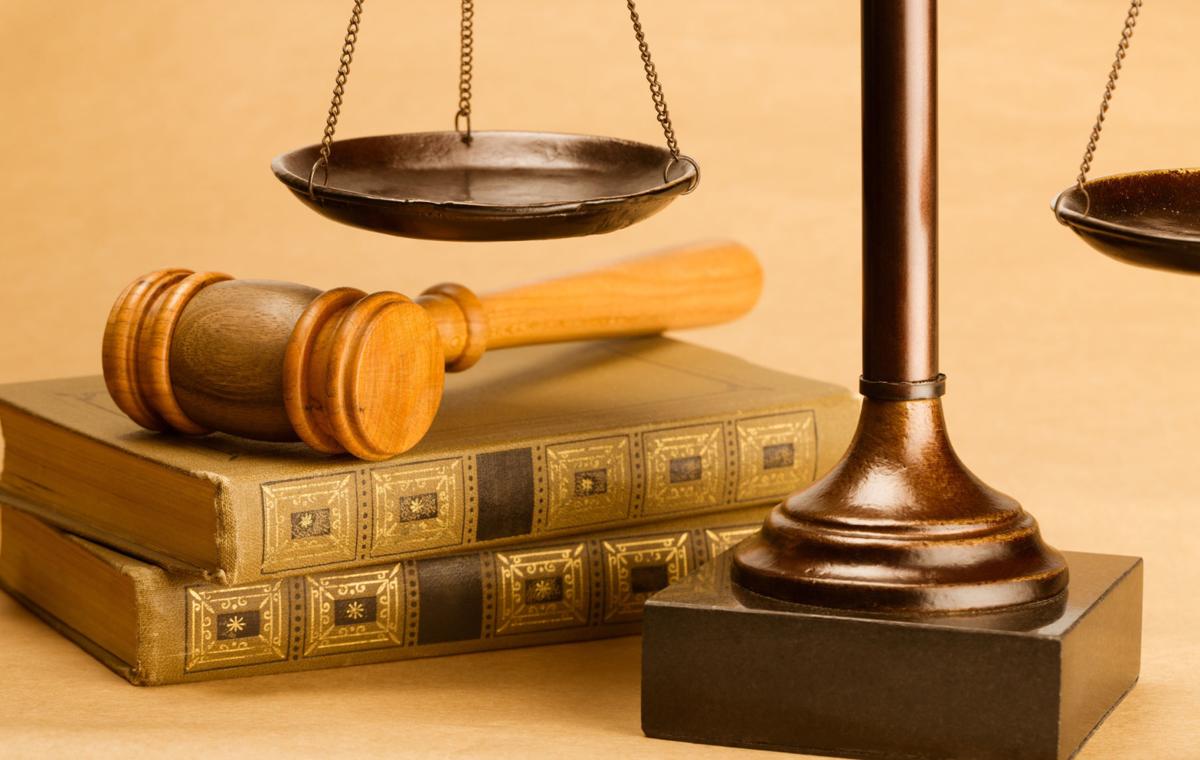 A North Platte man was sentenced to state prison after not objecting to more than $ 10,000 being stolen from his mother.

Fifty-year-old Billy Phillips was sentenced to 18 months in prison after appearing before Judge Vicki Johnson at Fillmore District Court and was immediately taken into custody, according to a press release from the Nebraska Attorney General Doug Peterson.

Phillips acted as a proxy for his mother while she lived in a care facility in Fillmore County. For the past five years he has withdrawn money from her checking account and also cashed her pension checks, converting $ 10,495.30 of his mother’s money for his own use. His mother died in February 2021.

The theft case was investigated and prosecuted by the Medicaid Fraud and Patient Abuse Unit of the Nebraska Attorney General.

Receive the latest public safety news with this weekly email.