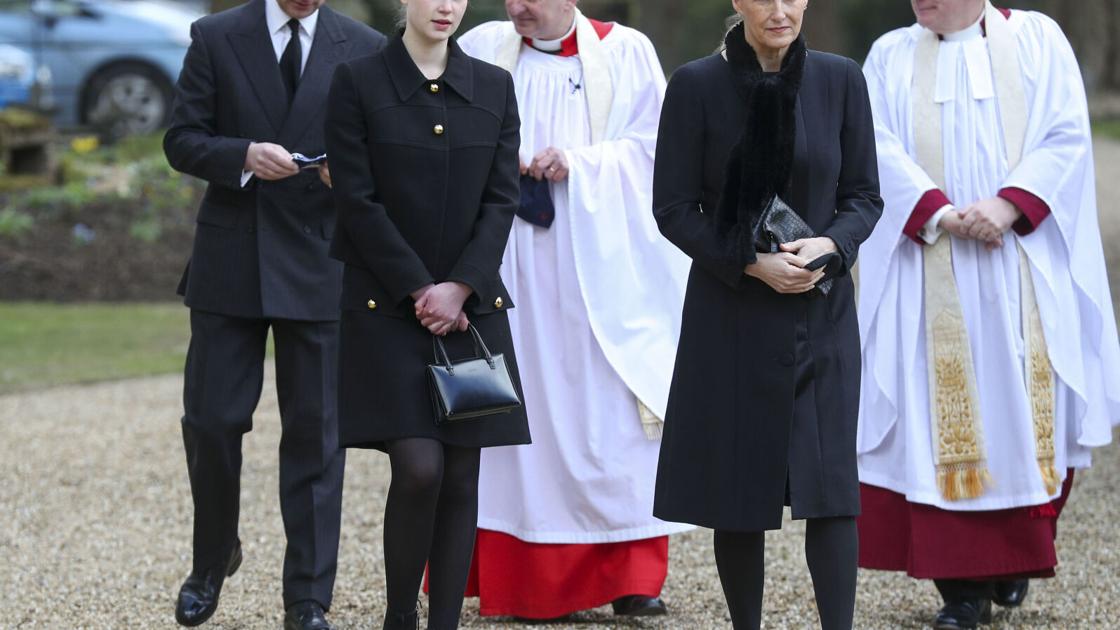 In the 1960s, he helped set up St. George’s House, a religious study center at the Windsor Castle seat of the royal family, where Philip discussed the state of the world with clergy, academics, businessmen and politicians.

He regularly visited Mount Athos, a monastic community and religious sanctuary in Greece, and was a long-time sponsor of the Templeton Prize, a lucrative award for his contribution to the “spiritual dimension” of life, of which Mother Teresa is one of the winners.

Philip’s longtime environmental protection, during which he acted as patron of the Worldwide Fund for Nature, was tied to his faith. In 1986 he organized a summit meeting in Assisi, Italy, at which representatives of Christianity, Islam, Judaism, Buddhism and Hinduism committed themselves to protecting the environment. Philip said at the time that “a new and powerful alliance has been made between the forces of religion and the forces of conservation”.

Philip was blunt and quick-witted and known for making comments that could be deeply offensive, some of them sexist and racist. However, Uganda-born former Archbishop of York John Sentamu said those who viewed Philip as bigot are far from the goal.

“If someone challenged him, you’d get into an amazing conversation,” Sentamu told the BBC. “The problem was that people had this deference because he was the Duke of Edinburgh, the Queen’s husband.