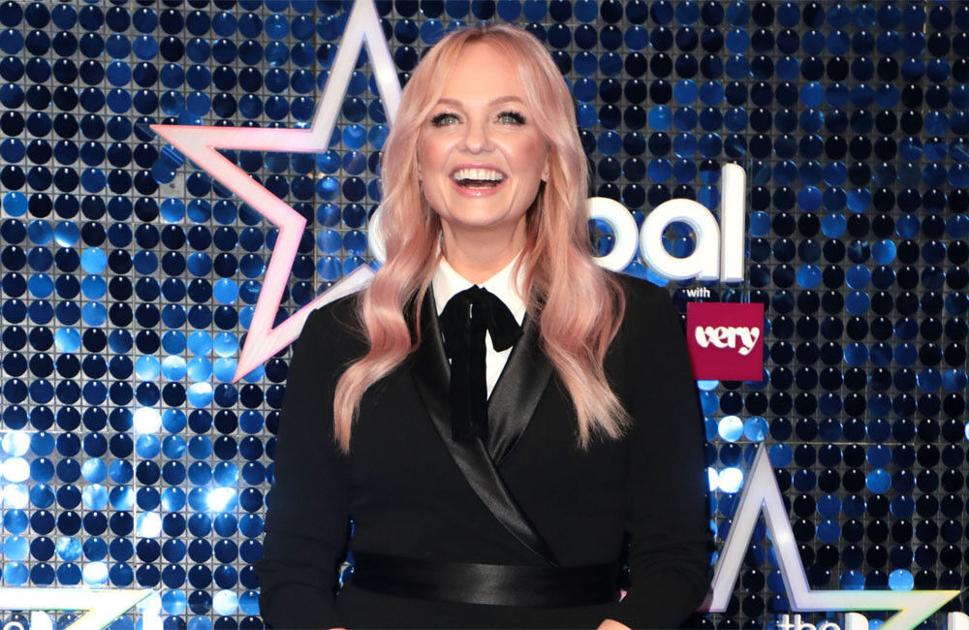 Emma Bunton would have hated being a solo star.

The 45-year-old singer rose to fame as a member of the Spice Girls starring Geri Horner, Victoria Beckham, Mel B, and Mel C, and although she’s released solo singles, Emma was happier to be in a group.

She told The Guardian, “To be alone [is my greatest fear] – I love being on a team. I am so glad that I was in a group and not alone, because that would have been difficult for me. “

Emma also announced that she once had a humiliating fall on stage and was hospitalized.

When asked what her most embarrassing moment was, she said, “I fell over on stage in Vegas with the Spice Girls in 2007 – and it was horrible, really embarrassing. I had to go to the hospital straight away. “

Emma also called her partner Jade Jones “calm and understanding” and said another child was on her wish list.

When asked who would you most like to apologize to and why? She said: “To Jade, my other half, because I can work hard sometimes and he is the calmest and most understanding person I have ever met.”

And regarding her bucket list, Emma added, “Right now it’s either about bringing my kids to Bali or having another child.”