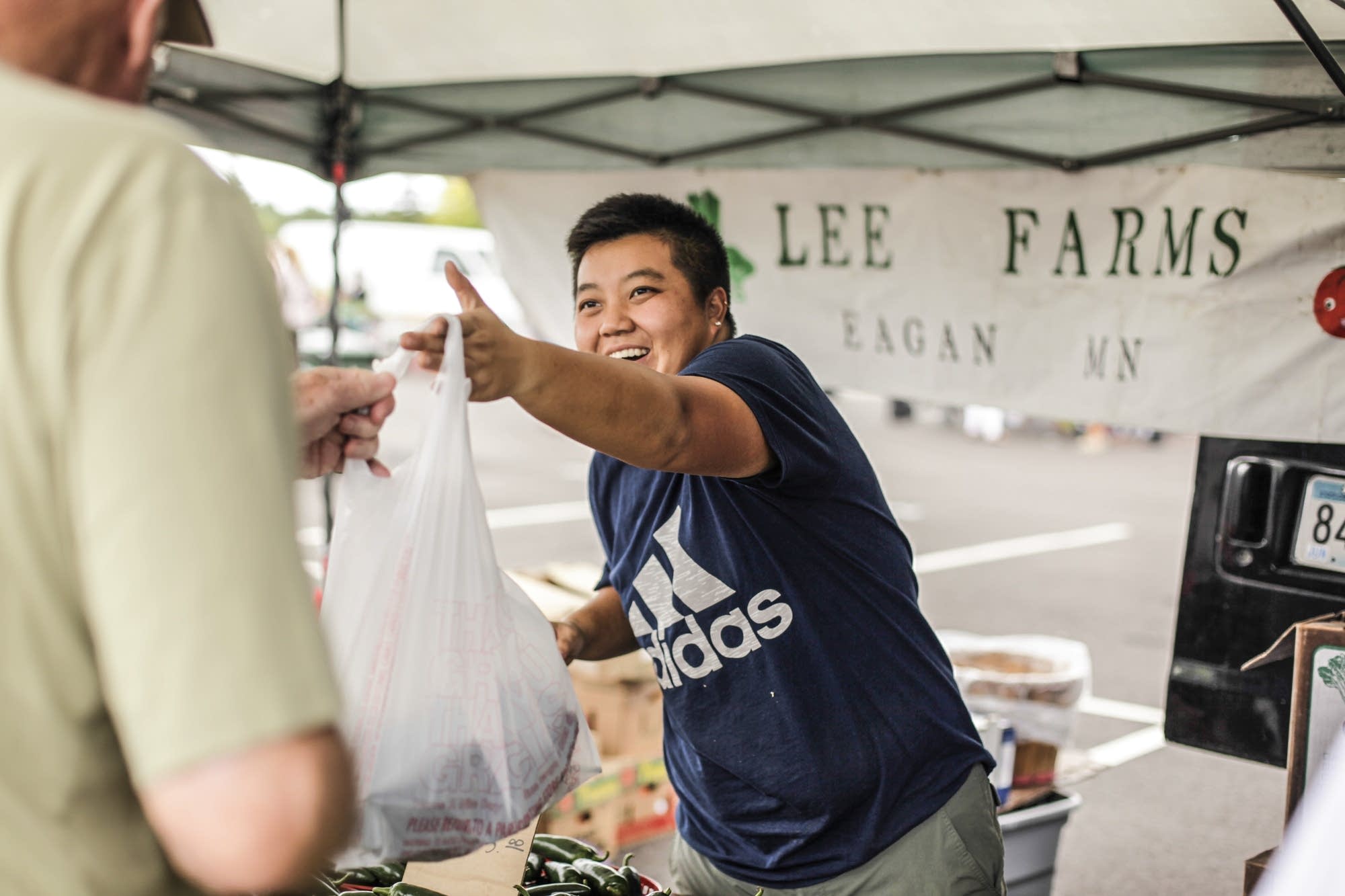 Farmers’ markets are a staple summer in many Minnesota communities, but not everyone who shops there has the means to pay the farmers for what they grow.

A program called Market Bucks was designed to encourage some of these Minnesotans to use federal benefits – formerly called grocery stamps and now known as SNAP – to pay for healthy groceries at farmers’ markets. Participants will get a $ 10 game when they spend $ 10.

“It’s important because it helps people with limited access to food, the elderly and others, have more fresh fruits, vegetables, and Minnesota-grown products in their diets,” Moriarty said. “And that improves their health outcomes and improves access to food they might not otherwise have.”

The program doesn’t cost much compared to the total budget of $ 50 billion.

The DFL-controlled house put $ 325,000 in its draft agriculture budget for Market Bucks, but the Republican-controlled Senate had nothing. The position of the Senate prevailed in the negotiations. Senator Torrey Westrom, R-Elbow Lake, chairman of the Senate Agriculture Committee, presented the position to members of the finance committee.

“This program essentially enables the double-dip for everyone on SNAP,” Westrom said. “Overall, there are other priorities or areas that are also competing for funding.”

Senate minority leader Susan Kent, DFL-Woodbury, said she heard from farmers across the state who see Market Bucks as a valuable program. It should be a priority, said Kent.

“We have to have this done by July 1st,” said Peterson. “So if a consideration can be given, or if we can find out, hundreds of thousands of dollars will be spent not only on those in need, but also on our farmers.”

Top legislatures want to conclude the special session in about a week. Hunger Solutions officials are now also looking for alternative financing. They are also circulating a letter signed by farmers’ markets, farming companies and other organizations calling on lawmakers to explore all options.

“It helps farmers,” said Colleen Moriarty. “And it supports the money that is being spent in the local communities.”