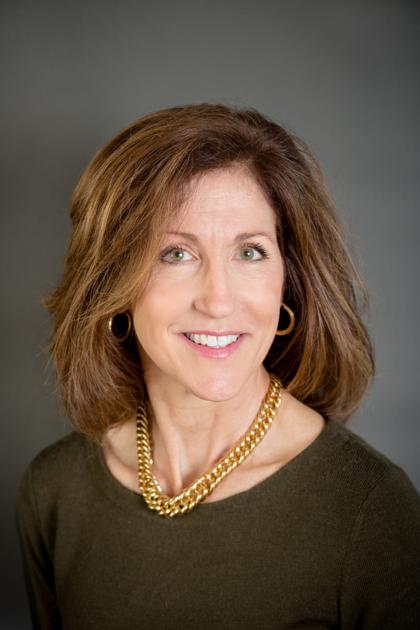 Board of Directors of the Foundation for Reading Area Community College

Virginia Rush has been Vice President of the Wyomissing Foundation since 2015. She has been involved in grant awarding, public relations, the 13th Street Partnership Task Force, the West Reading Task Force, and the Family Grants Program. In 2017, she became executive director of Berks County’s Capital Campaign Review Board. She is currently a board member of the Association of Fundraising Professionals and Ready.Set.READ !. She recently served as a committee member for the Opportunity House and Berks Community Health Center and has been a contributor to The United Way of Berks County for many years.

Steve Ehrlich is a retired banker with over 35 years of banking experience. He founded Affinity Bancorp, Inc. and its subsidiary Affinity Bank of Pennsylvania in 2003 and was its Chairman, President and CEO until its merger with First Priority Bank in 2018, where he served as President and CEO until the bank was sold in 2018 After the sale of First Priority, Ehrlich was chief strategy officer and advisor to Riverview Financial Corp. He has been involved in many charitable activities and served on various charitable boards over the years, including the Wilson School District, Berks Alliance, and the Hawk Mountain Council.

Eric Burkey is President and CEO of Reading-based Burkey Construction and Burkey Development Group. Burkey is the third generation owner of the 75-year-old company that provides construction services throughout Pennsylvania, New Jersey, Maryland and Delaware. He is a contributor to the Greater Reading Community and currently serves on several non-profit bodies including the Berks County Community Foundation, YMCA of Reading, and the Capital Campaign Review Board of Berks County. Eric previously worked for Mary’s Shelter, Greater Reading Young Professionals, Greater Reading Chamber of Commerce and several capital campaigns for local nonprofits.

Kristi Gage-Linderman is the owner and partner at Gage Personnel and currently heads the team as COO and in the third generation in the management of a family company. She currently chairs the Berks County Workforce Development Board and is a board member of the Berks Business Education Coalition, the Berks County Capital Campaign Review Board, the TempNet Staffing Association, and the Greater Reading Young Professionals Advisory Board. She also serves as a champion for the Career Ready PA Coalition and is a member of the GRCA Economic Development Council. She is on the Executive Team for the GRCA Next Gen Advanced MFG IP and serves as the team leader for the Talent Attraction and Retention Action Team.

Andrew B. Sachs, an attorney with nearly 13 years of securities and corporate law experience focusing on advising companies and their boards of directors on a variety of growth and expansion issues, serves as Executive Vice President, General Counsel and Corporate. joined secretary. He replaces Michael A. DeTommaso, who is retiring from these roles. DeTommaso will serve as lead legal advisor to the bank through the end of the year to support the transition.

A native Georgian based in Athens, Georgia, in Donegal, DeLamater has many years of experience including positions in underwriting, product management and marketing prior to becoming vice president and then president of Southern Mutual. In 2020 he was named head of the newly formed Donegal National Accounts Team, which serves as a strategic channel and shared resource between regional and national agency groups and the Donegal regional and Home Office leadership teams.

DeLamater will split his time between Donegal’s Marietta, Lancaster County Home Office and Athens, where he will continue to serve as a board member of the Athens Chapter of Rotary International and the Mercy Health Clinic, as well as a board member in the community member and past president of the Touchdown Club of Athens.

A Georgia State University alum with a BBA in Risk Management & Insurance, DeLamater is visiting professor at the Terry College of Business at the University of Georgia and serves on various boards of the National Association of Mutual Insurance Companies.

Kelley’s retirement follows a 42-year career in the insurance industry, including the last two decades with Donegal.