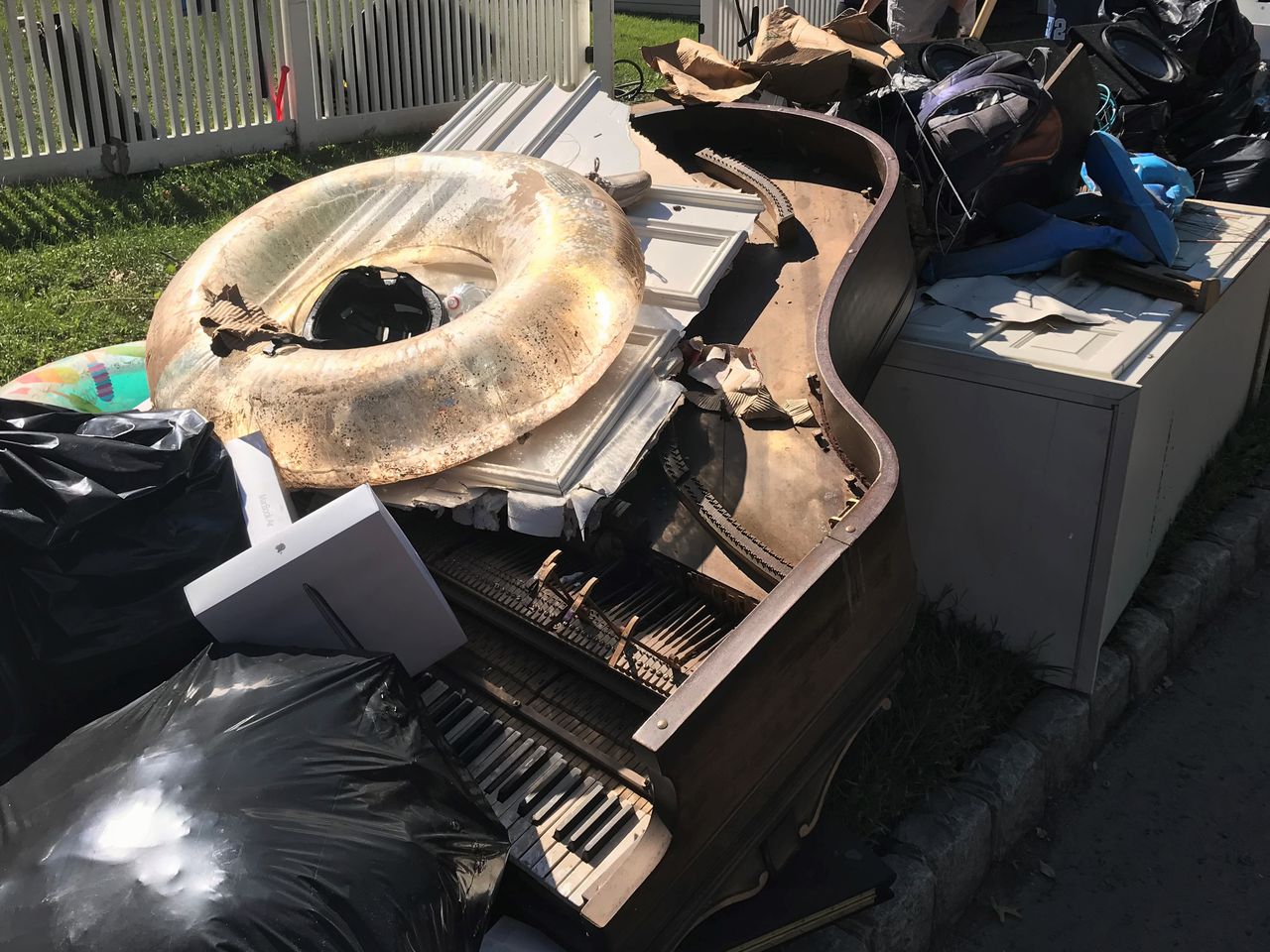 It is seldom that Jeff Tittel and I agree on an environmental issue. But here we agree:

“Windmills off the coast don’t keep floods out of people’s cellars,” Tittel told me the other day.

Watery cellars are a subject he is very familiar with. Tittel lives in Lambertville, one of the many cities in New Jersey that have been flooded when Hurricane Ida dropped about 10 inches of rain on the region.

Tittel himself had the foresight to buy a house on relatively high ground, but his neighbors closer to the Delaware River got a good bath.

The issue of wind turbines came up because so many of our politicians used the storm as an example to argue that we need to switch to less fossil fuel generation.

But that’s an argument for another day. For now, it’s about what we’re going to do about the flooding that inundates New Jersey every time a bad storm hits.

I recently wrote about Cranford this Union County town full of lovely Victorian houses that Flooded by Irene in 2011 and then Ida almost exactly 10 years later.

In the case of Cranford, the blame is not on the people who built houses on the Rahway River during the Revolutionary War. The guilt rests with those who paved the land upstream, thereby channeling the rainwater into the city.

The only solution to this is a word that is buzzing around a lot in Washington these days: infrastructure. In the case of the Rahway River, a plan is needed to drain the reservoir upstream from storms, local officials say.

But that costs money. And there is a lot of money to be had in the laws before Congress now. The Biden Administration American establishment plan, which is part of a $ 3.5 trillion spending plan that includes social services such as daycare. Republicans support a $ 1.2 trillion bill that sticks to traditional infrastructure.

Child care is a goal worth striving for. But first things first. And New Jersey is full of things that should be done first. Many of them are in Lambertville

Like Cranford, Lambertville was first settled before the Revolutionary War.

“Washington’s army marched through here and crossed at Lambertville,” Tittel told me. “My point is that there were houses on Ferry and Swan Streets even before the Revolutionary War.”

Much has developed in the hills above the city and the sidewalk will not take in water, he said.

“The soil in the forest will soak up four inches of rainfall during a storm,” he said. “You cut this forest and for every morning you get a million gallons of drainage.”

But Delaware floods are only a small part of the New Jersey problem. A much bigger problem is in the older towns of North Jersey.

Steve Lonegan, the arch-conservative ex-mayor from the Bergen district who ran for national offices several times, told me about the flooding in Hackensack, where he runs a restaurant in Ida, the basement of which was flooded.

“Me and Tittel are on the same page in that regard,” said Lonegan. “This should be the number one infrastructure problem.”

Virtually all older cities have Mixed channel systems that transport both sewage and rainwater. They work well when it’s not raining. But when it rains heavily, the effect is similar to what happens when knowing what hits the fan.

“I have a video of the sewage lifting those big iron manhole covers,” Lonegan said.

But Hackensack has a lot under construction, he said.

“I don’t even know how to add these buildings to this system,” he said. “The sewer system is 100 years old.”

It was worse in Hoboken, said Tittel.

“You get sewage on the streets,” he said. “They even have a pump to send it into the river.”

That’s not the kind of topic politicians like to talk about and our governor doesn’t talk about it. said Tittel.

“He’s talking about windmills and reducing greenhouse gases,” said Tittel. “But we have a serious flood problem. Climate change is part of it, but poor land use patterns and overdevelopment are causing it. “

Whatever the cause, it won’t stop by itself. Ida was particularly bad, but the remnants of Hurricane Henri a week earlier caused severe flooding in Hoboken and other cities in North Jersey as well.

That will happen as long as hurricanes work their way up the coast.

Forever, in other words.