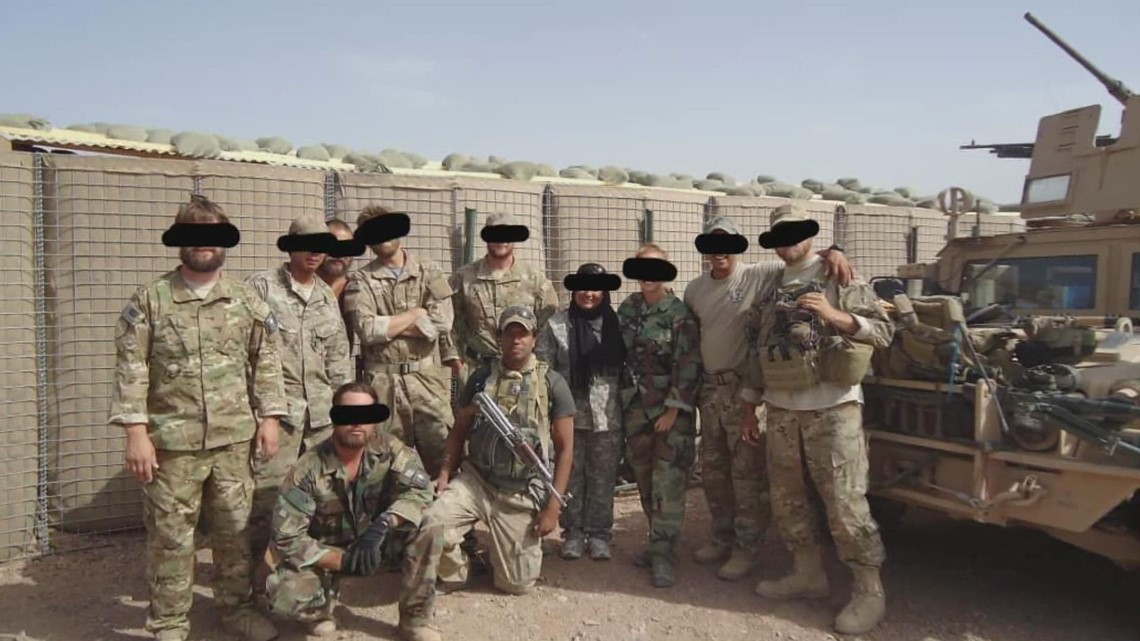 A local initiative is raising money to rescue interpreters and others who helped American troops in Afghanistan.

ISSAQUAH, Washington – A local attempt to raise money to rescue interpreters and others who helped American forces in Afghanistan is made difficult by the chaos in Kabul.

“There is no way to describe the deep feelings of sadness, loss, and fear we feel for the people in hiding,” said Matthew Griffin, a former Army Ranger.

Griffin and Greg Adams, a former Green Beret, founded one Fundraiser Early summer to save an interpreter named Moneer.

Moneer and his wife recently secured a visa that will keep them safe in the UK. They have been there for two weeks and have watched their home collapse.

“While we may be exhausted, tired, or frustrated, it is our duty to come back and help as many others as possible,” said Griffin.

He and Adams are now trying to help other interpreters and their families escape on commercial flights.

The United States government has been working to relocate Afghans who have helped the United States. But the collapse of the Afghan government means many are left now where they could be targeted by the Taliban.

“The feelings we feel are tragic, but they are predictable. It’s something we’ve all felt for a long time after you’ve struggled there. We believe that this result was inevitable and it is unfortunate that it was a reality became.” said Griffin.