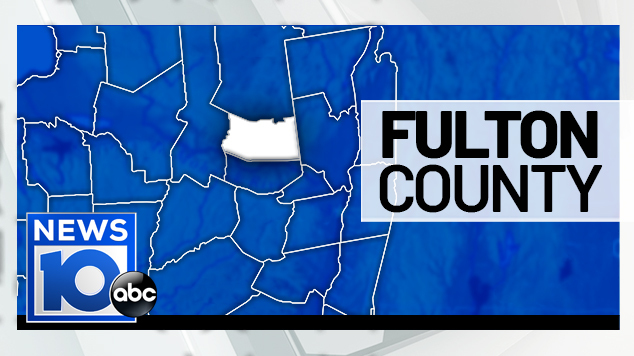 FULTON COUNTY, NY (NEWS 10) – A local girl is doing something for her community and raising money for a sweet cause to help shelter dogs.

Nine-year-old Kaira Dupuy decided to open a lemonade stand in her mother’s flea market over the weekend and sell lemonade and biscuits for 50 cents.

“Someone came to my booth and said there is $ 2 here and you can have it for anything you donate,” said Dupuy. “You don’t have to give me lemonade or cookies.”

An idea emerged from this simple conversation. Dupuy immediately knew what to do with the money she had earned.

“I have a dog at home that came from an Alabama killing shelter,” said Dupuy. “And they sent him here and I adopted him and just felt like I wanted to help all the other animals.”

Dupuy decided that all of the proceeds would go to the Fulton County’s regional SPCA. Her mother published a Facebook post about it and soon there was money coming in for this sweet thing.

They sold out within a few hours and ran twice to the store to get more supplies of lemonade. In the end, she raised $ 212.

Tonight, Kaira donated all of the money to the shelter and donated a large bag of dog food and toys to help dogs that still need a good home.

“What Kaira did today is super, super special. I will cry! But that was very nice because we really love our dogs and we want to take care of them and we can only do that with the generosity of people like Kaira, ”said Toni, who works at Fulton County’s regional SPCA.

Kaira said she was happy to know she was changing the lives of the local dogs.

“I will start almost every year now so that I can help more animals.”