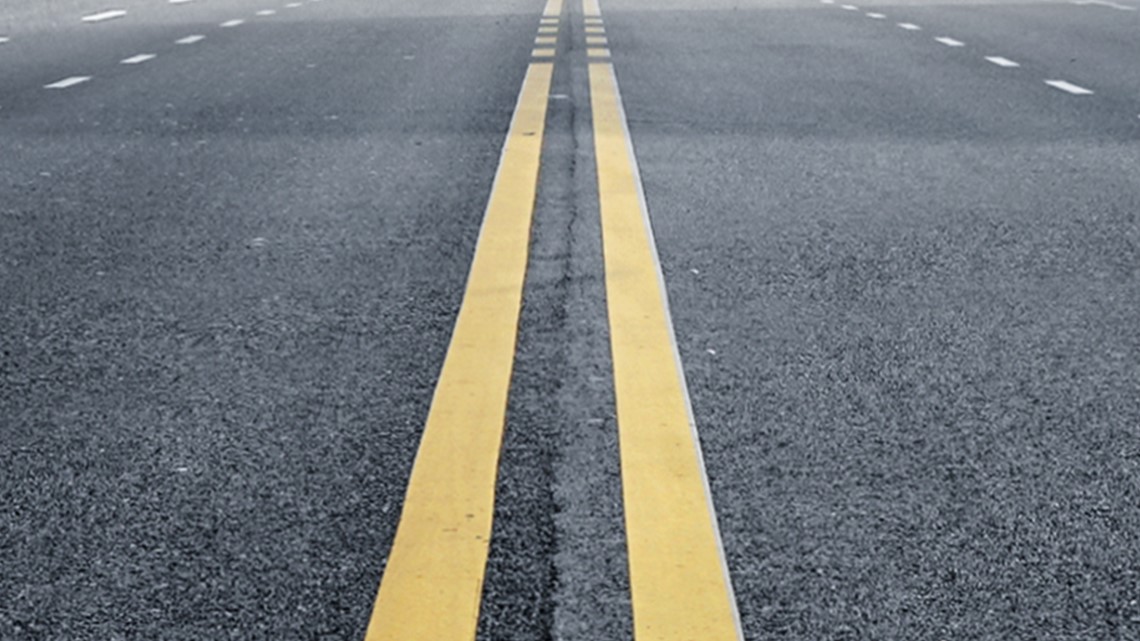 Pumped people less fuel during the COVID, leaving the Colorado Department of Transportation lacking the funding they normally expect. What is the problem?

Working from home means fewer cars on the road, which leads to less traffic.

Fewer cars on the road means less need to top up the pump.

Due to the pandemic that resulted in changes in work behavior and delayed vehicle registrations, CDOT reported a shortfall of $ 33.7 million for the fiscal year ended June 2020.

“We are trying to future-proof the system by generating both short-term revenue and building a new revenue structure that won’t deteriorate like the gas tax,” said Rep. Matt Gray, D. -Broomfield.

Gray is one of the top Democrats on the House Transportation & Local Government Committee. He worked for years with Senator Faith Winter (D-Westminster), the chairman of the Senate Committee on Transportation and Energy, on solutions for road finance.

PREVIOUS: COVID-19 Costs CDOT Millions of Dollars; That means that for road projects

PREVIOUS: I-70 traffic at a 40-year low in the Eisenhower-Johnson Tunnels

“We haven’t had a single stakeholder meeting where people say I’m not willing to pay a little more,” said Gray.

What are you working on And who would pay more and how much more?

All of these industries could receive a new fee for their services that would be used directly on road projects.

“If you charge more for an Uber or Lyft ride or an iPhone or iPad, the consumer has to pay that in order for that consumer to receive a tax,” said Senator Ray Scott (R-). Grand Junction). “You get into this argument, is a fee a tax or a tax a fee? And obviously people are using creative language with a fee because they don’t want to talk about TABOR, because TABOR is asking voters to approve it.

TABOR, the Taxpayer’s Bill of Rights, requires a vote on all tax increases.

“I spoke to the governor and the governor said he didn’t want anything on the ballot. I understand that the voters said no because of the last five or four attempts,” said Scott.

In 2019, 54% voted against Proposition CC, which would have used TABOR reimbursement funds on road projects instead of reimbursing them to residents.

Two election questions were rejected in 2018.

Proposal 109 would have funded certain projects by allowing the state to borrow money.

Proposal 110 would have increased the state sales tax on road finance.

Both failed with around 60% against.

“It stinks. We never got it right. Whether legal or on the ballot, we just can’t get it right,” said Scott.

Scott believes there is money to be found, maybe not all of the money needed, but enough of it, with CDOT scrutinizing the checkbook.

“I’m one of those people who say there is always efficiency in government,” said Scott. “Trust me when I tell you there are efficiencies that can be found and get more money on the streets because honestly all Coloradans want the money there. Just put it on the streets and bridges.”

Another idea that Winter and Gray are considering is a fee that everyone pays regardless of the industry.

A gas fee would be an additional fee that each driver pays at the pump, in addition to state and federal fuel taxes. Fees do not require the vote of the people as they do with tax increases.

“It makes it a difficult discussion when we’re trying to come up with ideas for efficiency and accountability, but the Democrats come right back out with a fee,” said Scott.

How much would any of these fees cost? The ones at the gas pump or for delivery services?

“We haven’t given any numbers to anyone. What we’re doing is listening,” said Gray. “We’re not trying to figure out how we’re going to do it in the next year or two. If we’re back to normal, hopefully it’s the next 50 years. That’s about the next 100 years.”