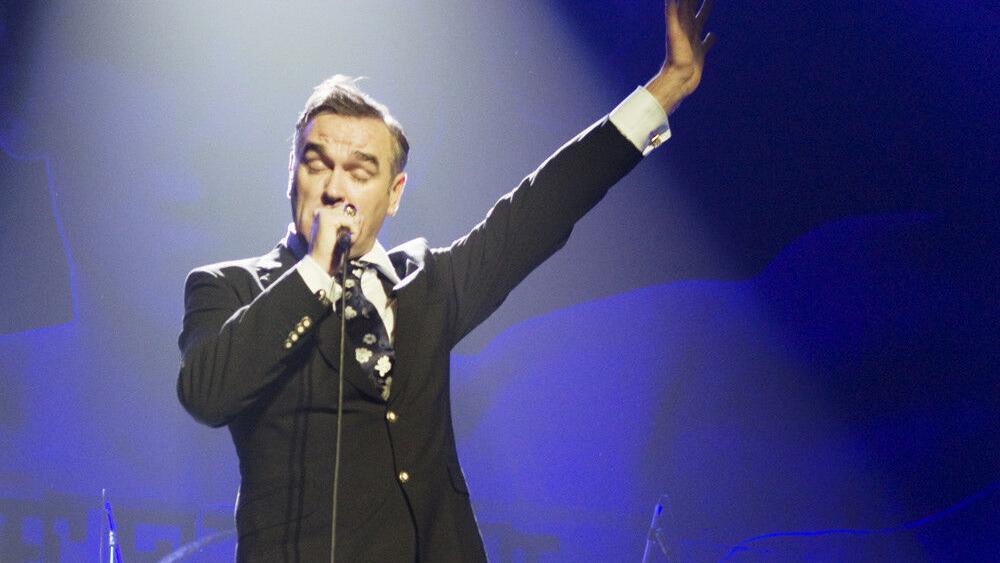 Morrissey has compared the COVID-19 lockdown to slavery.

The Smiths singer – who has been vocal about his anti-lockdown views – says “freedom is restricted” and compared the British government to “Chinese emperors”.

During an interview with his nephew Sam Esty Rayner on his official website, Sam said: “The Covid Society is also the most accurate description of slavery, but we are supposed to be in a time when everything to do with slavery is in Must be blown or tossed into the air Bristol Canal. “

And Morrissey replied, “Exactly. And more people are now being pushed into poverty, which is another form of slavery, as well as taxes and council taxes and all the other ways we are pegged and persecuted. Our current freedom is limited to going to supermarkets ”and buying sofas. The government acts like Chinese emperors … ‘We will allow you to live the way we do if you behave’. “

Morrissey, 62, also called the Covid pandemic “Con-vid” and said it “brought out the worst in people”.

He said, “The problem is that no one can agree with anyone else, and that is the main result of Con-vid. It brought out the worst in people and we were never at it together. We are disadvantaged. ”To see and hear other people, and above all you want to be with others who see and hear what you see and hear, because that is elementary oxygen for the human soul. Take it away and the people are dead. “

When asked whether he believed in a revolution, the rocker replied: “No, because the tanks would immediately be turned against the people. The police are already trained to believe that any answer you give them is a lie to do with me. It’s just like that. “