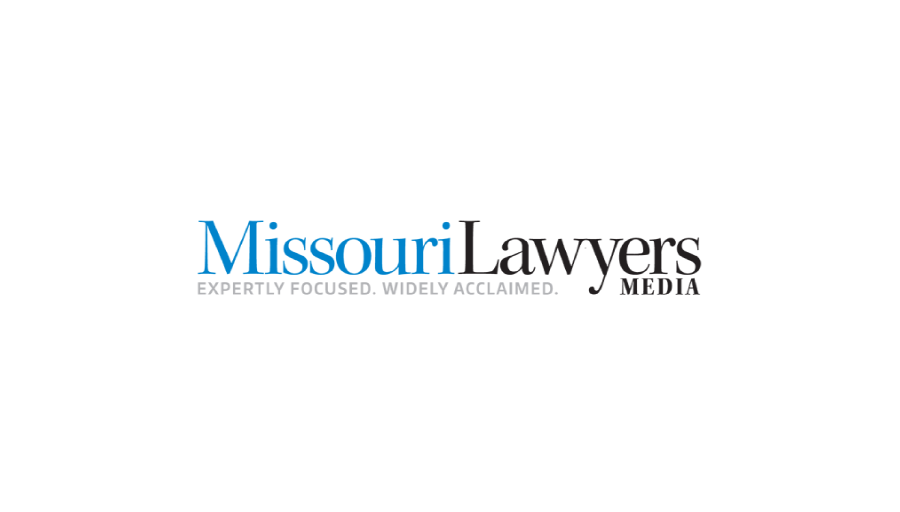 Missouri’s new budget is off to a roaring start, with more money in the bank than ever before.

That shattered the old record of nearly $1.5 billion for the fiscal year that started in July 1998, though the old high mark was still slightly larger when viewed as a percentage of state revenue received at the time.

State Budget Director Dan Haug said Missouri’s large intake was due partly to the coronavirus. Because of the pandemic-induced recession, the state delayed last year’s deadline for individual income taxes until July 15, 2020, meaning it received two tax payments during the 2021 fiscal year.

“Revenues were really, really good — much, much better than we did anticipate,” Haug said.

In December, state officials had forecast 14% growth for the 2021 fiscal year that ended June 30, Haug said. Instead, revenues grew by nearly 26%.

Like this article? In print and online, Missouri Lawyers Media provides the latest in-depth coverage of the state’s legal community. Start your subscription here.