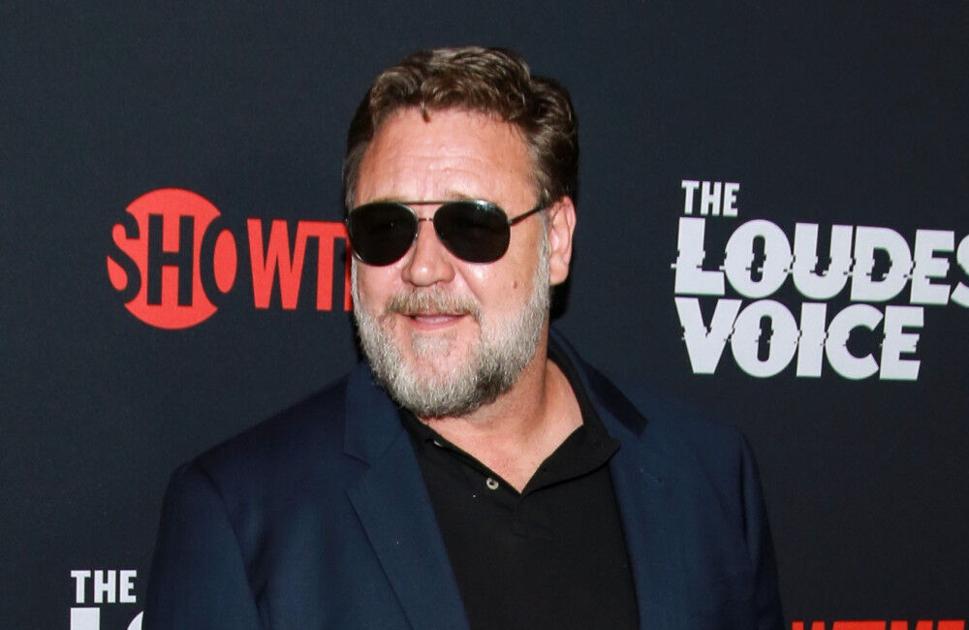 A memorial to Russell Crowe’s father will be held next month.

Oscar winner’s father, John Alexander Crowe, died in Coffs Harbor in March, and the “Gladiator” star has now announced on Twitter that his father’s life will be celebrated in a memorial on June 5th.

Russell also encouraged his followers to make a donation to the Charlie Teo Foundation, which funds research into brain cancer.

He tweeted: “There is a memorial to my father Alex Crowe on June 5th.

“Instead of flowers, you might want to make a donation on his behalf charlieteofoundation.org.au/donation. “

Russell made love to his father on social media after he passed away at the age of 85 earlier this year when he remembered his “sparkling eyes and cheeky demeanor”.

He tweeted at the time: “I got back to the bush last night. Although the sun is shining today and the pouring rain has subsided, this date will forever be marked by sadness. My dear old man, my beautiful father, most gentle of men , died. “

The 57-year-old star also remembered how his father impressed people all over the world.

Russell wrote, “I am posting this because I know there are people all over the world whose hearts he has touched and whose ribs he tickled with his sparkling eyes and his cheeky demeanor towards everyone and everything, and this is probably one as well efficient way of getting the news across. “

John, who was born in New Zealand in 1936, was Russell’s inspiration for entering the film business.

The Crowe family moved to Sydney from New Zealand when Russell was four years old. His father and mother Jocelyn pursued careers as caterers for film sets, while John also worked as a hotel manager.

Russell – who has a brother, Terry – got his first acting role when he was only six years old and got a line on the Australian television series “Spyforce”.