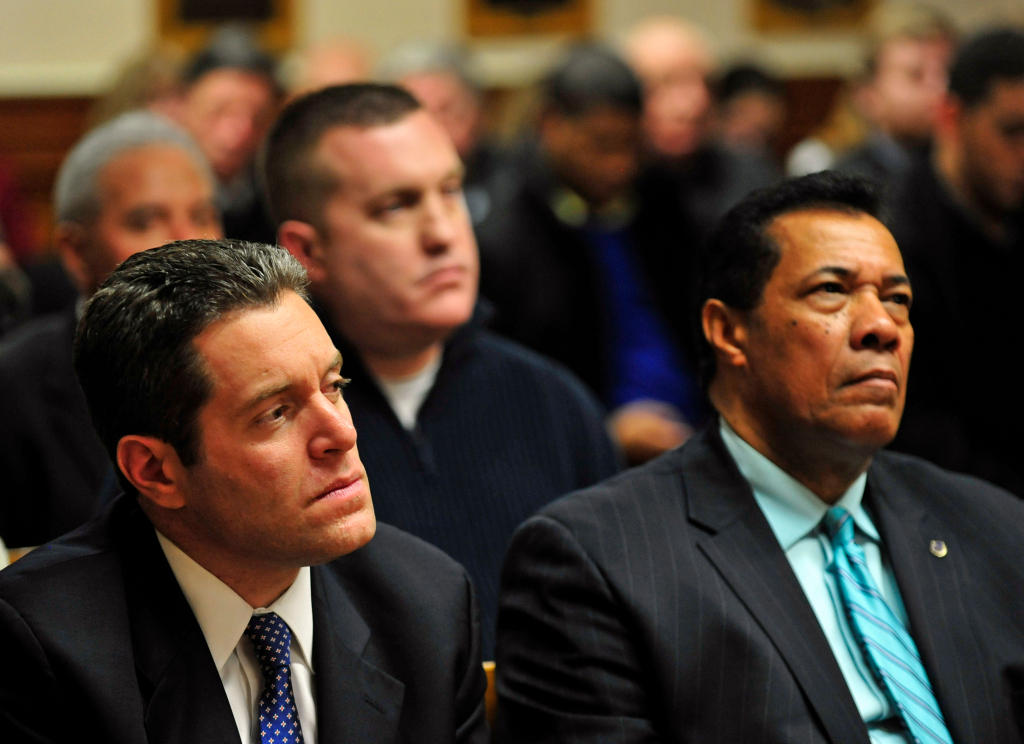 While March Madness brings in more than $ 1.1 billion in revenue for top universities and college sports regulators, Senator Barry Finegold says it’s time to give athletes a piece of the pie.

“Who are the real winners?” Finegold, a Democrat from Andover, asks about the lucrative business of college sports.

In 2019, college sports programming raised $ 18.9 billion through ticket sales, television deals, clothing stores, and merchandise sales, according to the NCAA. Some of the money goes to schools, where it covers the salaries of six-figure coaches and state-of-the-art stadiums, but none of that goes into players’ pockets as per NCAA rules.

It’s a funding formula that Finegold – once an amateur soccer player himself – says it’s time to change. This is the second term that Finegold has tabled its bill to legalize endorsements for physical education students in Massachusetts. However, he says this is more relevant today than ever.

“There’s a lot of talk about justice and fairness right now – most of these athletes have lower socio-economic status,” Finegold told the Herald in a recent interview. “In D1, high-priced recruits make all this money for these schools and what is the ultimate benefit? So many drop out of school early, not getting the full benefit from college and hoping for professional careers, but that can be a tough road to hacking. ”

Finegold’s bill would allow student-athletes to receive compensation for using their name, image, or likeness without affecting the student’s eligibility – something that is currently not allowed under NCAA rules. College players could also participate in professional sport drafting without compromising their college status and gaming ability, and would allow them to keep scholarships. It also allows student-athletes to hire agents and would set up a “Catastrophic Sports Injury Fund” to compensate student-athletes who suffer retirement injuries.

The latest NCAA data shows that the graduation rate among athletes has slowly increased over the past two decades. Around 90% of athletes who started college in 2013 have graduated. However, according to the Institute for Diversity and Ethics in Sport, there is still a significant racial gap in graduation rates for black athletes, with graduation of about 73% last year.

Public support to provide student-athletes with name, image, and likeness opportunities has increased in recent years. The NCAA itself has now committed to changing the rules as a patchwork of state laws emerges. Finegold’s bill is modeled on California’s Fair Pay to Play Act, which was passed by lawmakers in 2019. Florida passed a similar bill last year.