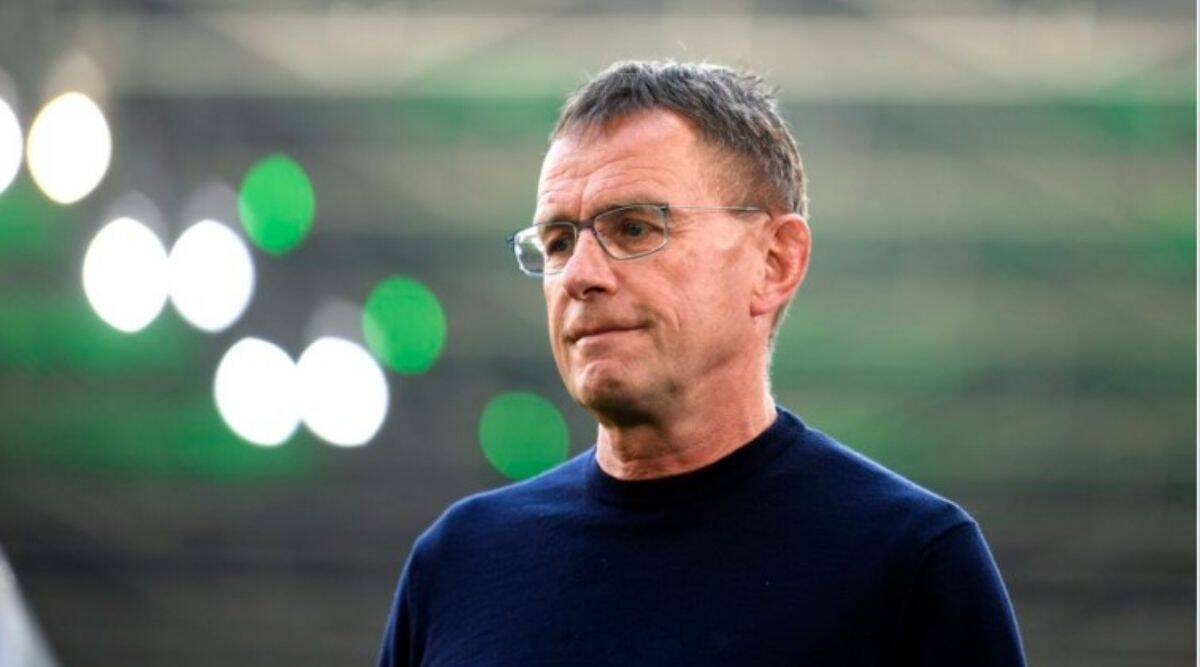 Manchester United have already adapted to the energetic, aggressive style of play of interim manager Ralf Rangnick, said midfielder Nemanja Matic despite the interruptions in her schedule by one Covid-19 Outbreak in the club.

The 63-year-old German is a proponent of “counter-pressing” – a form of football in which the teams press up and use counter-pressing to get the ball back as quickly as possible instead of falling back to regroup.

“We understand his ideas and what he wants to play. Slowly we will be where he wants us to be. It’s a little bit of everything, not just pressing… You have to be physically fit and play well tactically, ”said Matic.

“Every manager (who) comes to a new club needs time to adapt. It will take us some time, but we have enough talent in the squad to quickly understand and play how he wants.

“We have already adjusted to him. It’s the beginning, but we are all positive and will see the future. “

United travel to Newcastle United on Monday before hosting Burnley on Thursday and Wolverhampton Wanderers on January 3.