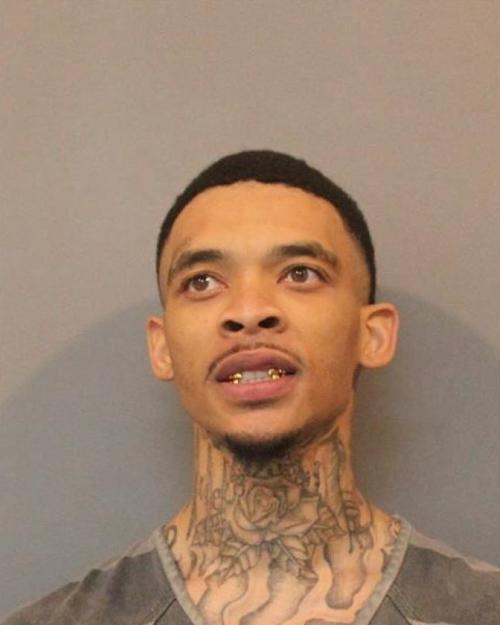 Police arrested Phillips at gunpoint as he walked out of the gas station and recognized him immediately from previous contacts, according to the records.

Phillips was convicted of robbery and bodily harm in 2015 and, according to court documents, is suspected of being linked to a gang.

Police entered the gas station and found an AK-style semi-automatic rifle loaded with 21 rounds of ammunition hidden behind a candy stand.

According to records, officers also found an AR pistol loaded with 30 rounds of ammunition near the rifle.

A man at the gas station told police he had the AR-style pistol but not the AK-style rifle, records say.

Phillips denied that the rifle was documented to be his.

Phillips was released from the Lake County Jail on Wednesday after depositing a $ 3,500 cash loan, records show.