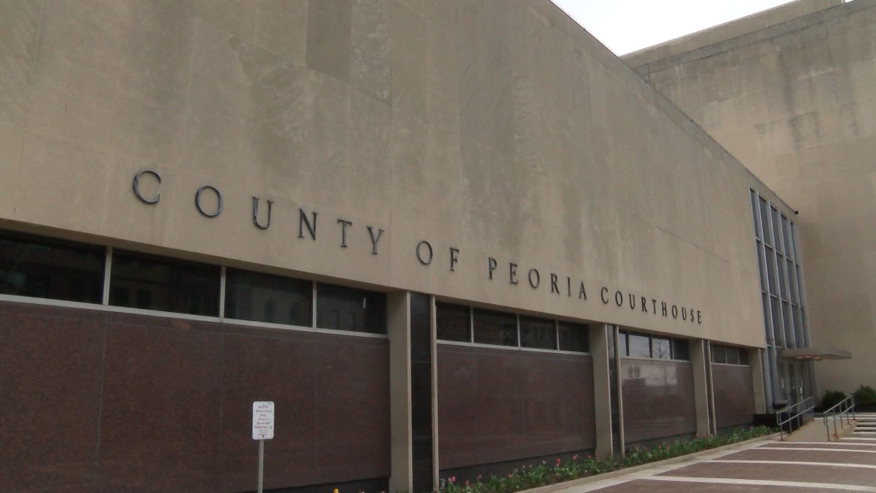 PEORIA, Ill. (WMBD) – A man accused of killing a 32-year-old Peoria man pleaded not guilty to the charges in front of the Peoria County Courthouse Thursday.

According to the public prosecutor’s office, Allen Schimmelpfennig, 28, killed Gabriel Cook on March 8 after a dispute over drugs and money in Schimmelpfennig’s warehouse in North Peoria.

They said investigators found spent shell casings and Cook’s blood on the scene.

Cook’s body has yet to be found. His family reported him missing on March 9th.

Schimmelpfennig has to go back to court on October 6 for a scheduling conference, then on October 18 for a jury trial.