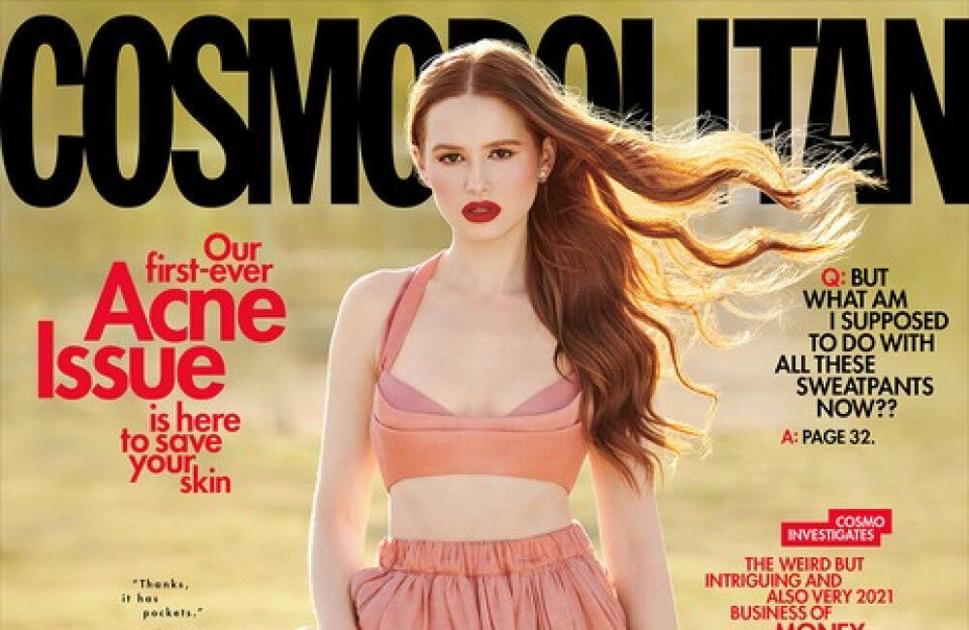 The ‘Riverdale’ actress admits she’s having a hard time taking downtime and she has a “trauma” that always makes her feel like she should be doing something instead of taking time for herself.

She said, “I’m not allowing myself to relax. My therapist explained this to me. I have this – it’s not a childhood trauma – but it’s some kind of trauma that basically makes you think that you always have to do something. I feel like I have to work on it: allow myself downtime. “

And the 26-year-old actress admits that the busier she is, the less scared she is.

When she talked about why she empathizes with her work, she added, “The busier I am, the less scared I am … I really get buried in my work because I – that’s maybe a little sad, but – because I want to be other people all the time. I want to bring other people to life. And quarantine for me was – is – like Whoa, I’m really just Madelaine now … If you always bring other people to life, with Who’s that left with? I feel like I have to be everything for everyone. And I don’t know what will bring me to this at the end of the day … I’m so in touch with my emotions. They always have to be one for a scene be under the surface at a certain point in time. So I can pin them down at any shot. “

Meanwhile, Madelaine also shared how she was bullied for her character in ‘Riverdale’.

In the March issue of Cosmopolitan magazine, she said, “I was bullied online. People called me a slut all the time. I cried in bed every night … I called my team and said, ‘I love mine Job but it’s hard for me. ”And one of my team members said,“ Maybe you should make a YouTube channel and show them how stupid and weird you are? ”