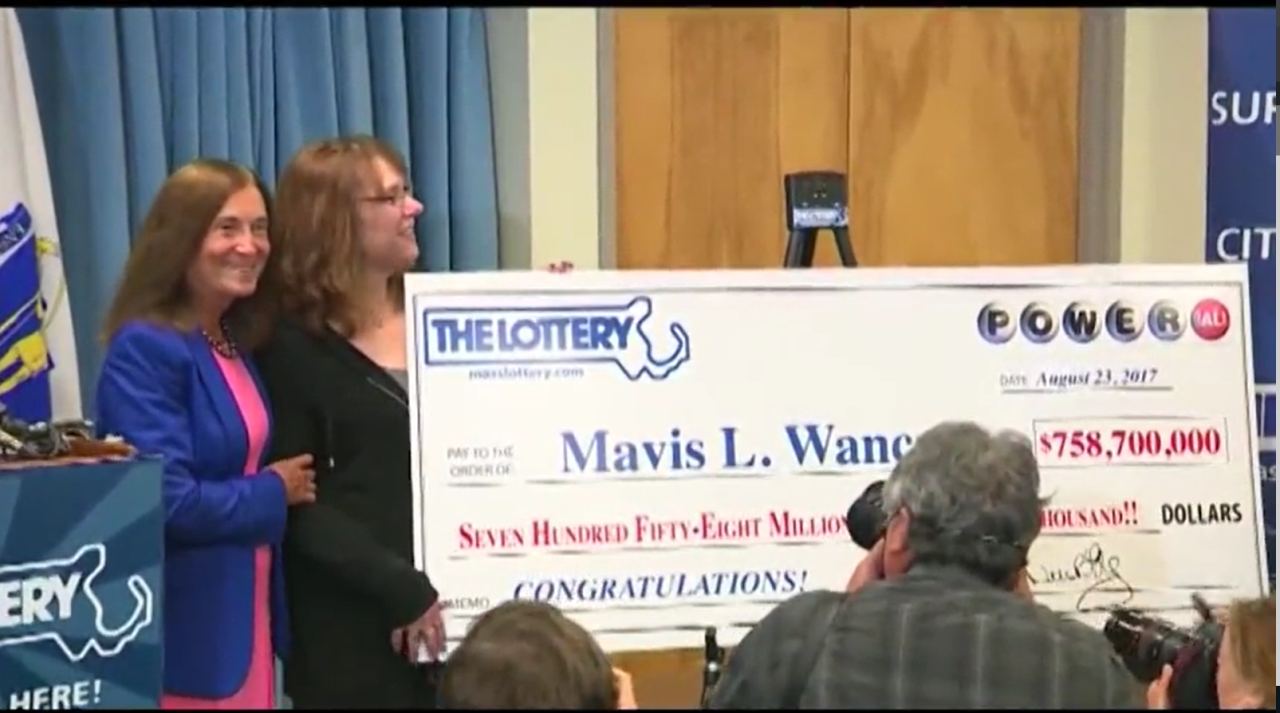 HARRISBURG, Pennsylvania (WHTM) – In August 2017, Mavis Wanczyk won a jackpot of $ 758.7 million. After the Massachusetts woman won, several fake social media accounts with her name popped up
claimed she gave away money in exchange for personal information.

Four years later, new text messages are circulating claiming that Wanczyk is donating $ 5,000 to 200 random people chosen after a “spinball”. The message instructs the recipient to send a text message to a number to receive their money.

Group of five claim the biggest jackpot ever won in Pennsylvania; Ticket sold in Bucks County

The abc27 investigators called the number in the SMS. The man who replied said we had to send our full name and email address and he would forward information so we could request a check or direct deposit.

When we identified ourselves as the abc27 investigators and asked if he could answer some questions, the man hung up. An hour later we tried to call again and the phone number was no longer working.

Half a billion dollar lottery sold in PA, the state will be a big winner too

Security experts say you never open links in text messages from unknown numbers and never give out personal information to strangers.