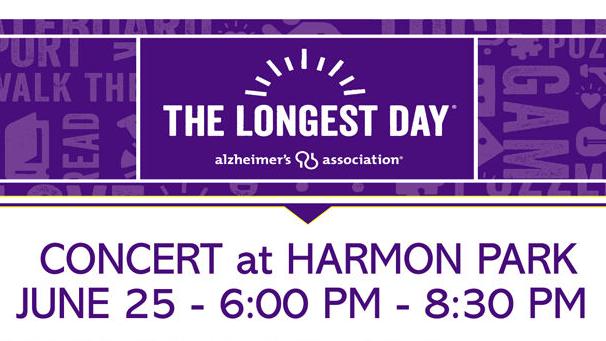 Anyone interested in helping more can sign up for the annual Kearney Alzheimer’s Walk on September 19th.

“Some of the money raised in our area will be used for education and to fund support groups for people with loved ones with Alzheimer’s or other dementia,” said Bigg.

When it comes to dealing with memory problems, Bigg understands that speaking helps with understanding.

“Having a conversation helps reduce the fear of talking about Alzheimer’s in a positive way,” she said. “It is a very stressful illness to deal with – and for the people with dementia, it is constantly changing.”

“Dementia can have many different causes,” she says. “It’s pretty easy to identify Alzheimer’s compared to other dementia problems. There are some dementia problems that can be treated medically simply because they are caused by a blockage of blood to the brain and the like. We want people to be aware of it and not be afraid to talk about it. “