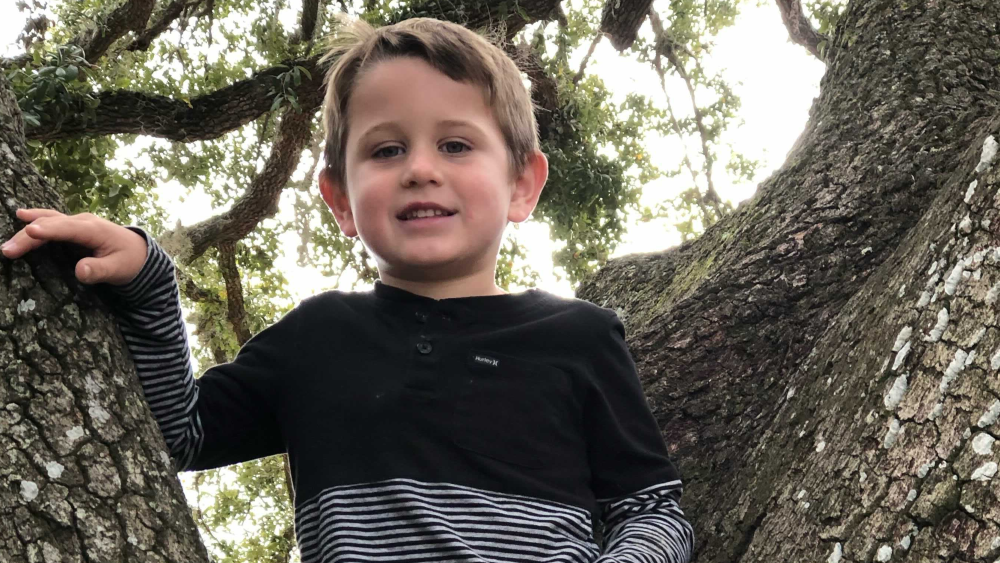 For this reason, she set up a lemonade stand 8 years ago to raise money for child cancer research.

“Last year we raised over $ 40,000 in two hours and our kids and grandchildren are working on the lemonade stand,” explains Thorn.

This year the lemonade stand is in honor of Jackson Broom.

The 4-year-old was diagnosed with something called DIPG, an inoperable brain tumor, on February 1st. Jackson died just 33 days later and two days before his fifth birthday.

“It is a very rapidly growing cancer that affects the basic necessities of life, such as breathing, eating, swallowing, and exercise,” explains Jeffrey Broom, Jackson’s father.

The brooms find their faith through the mourning process. They believe that he is no longer sick and one day they will be reunited. 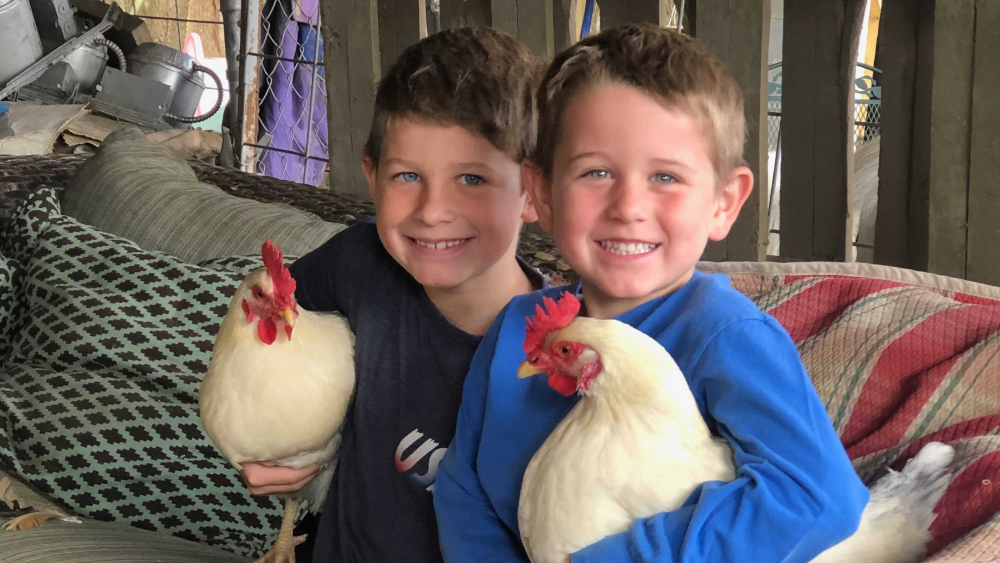 “Jackson and his story have brought many blessings into our lives, in the lives of many people. So that doesn’t make it easy at all. But I think it really shows the purpose, the Jackson for being here, and just makes it bearable, “says his mother Kaitlyn Broom.” I think we love every opportunity to talk about Jackson, to share his story, to share and pass on his legacy. I think, at least for me, one of my greatest fears is that he will be forgotten. “

The lemonade stand will be open from 4pm to 6pm on Friday, September 24th in the Thorn Collection offices at 598 Indian Rocks Road. N in Belleair Bluffs. 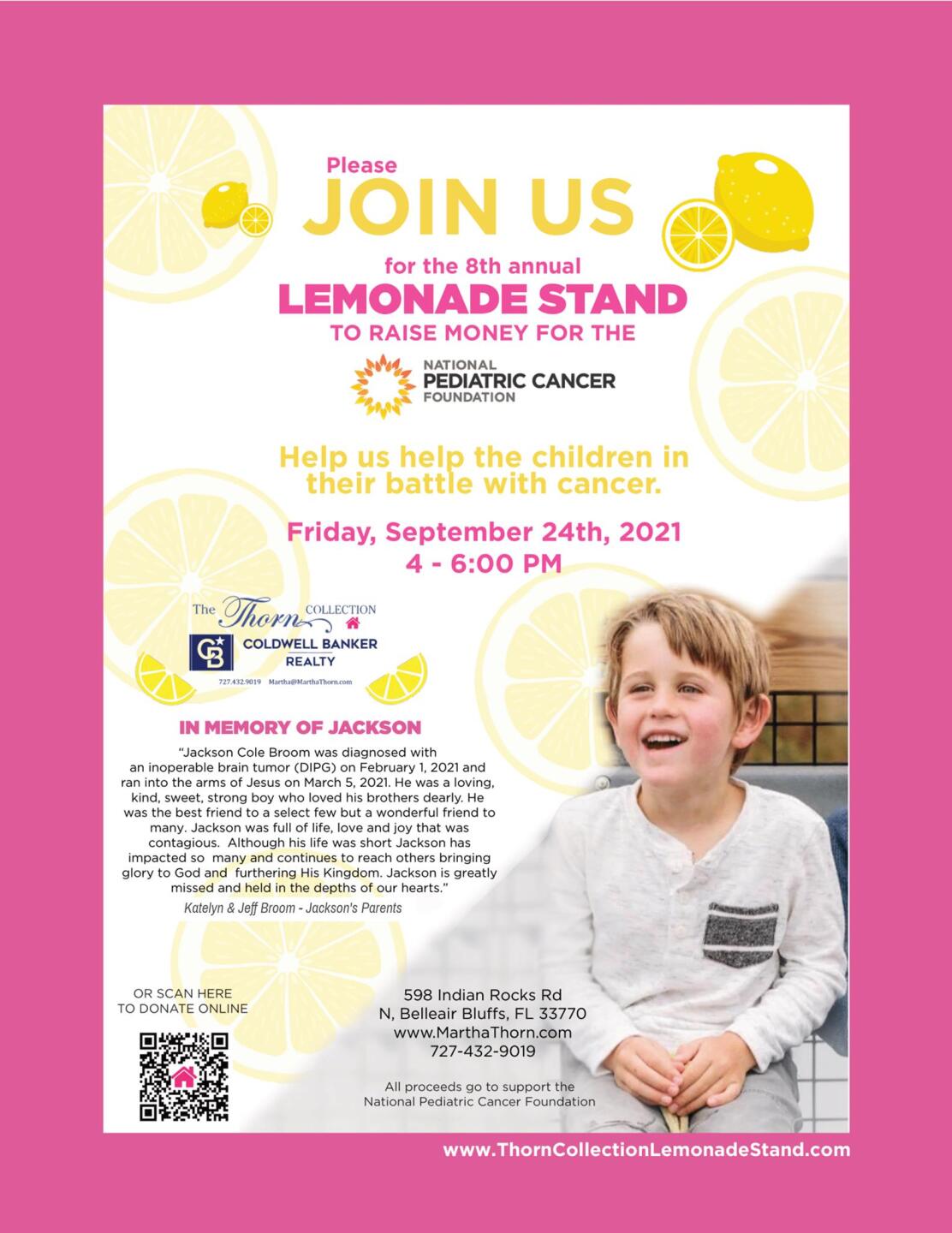 You can also donate online in honor of Jackson Broom click here.