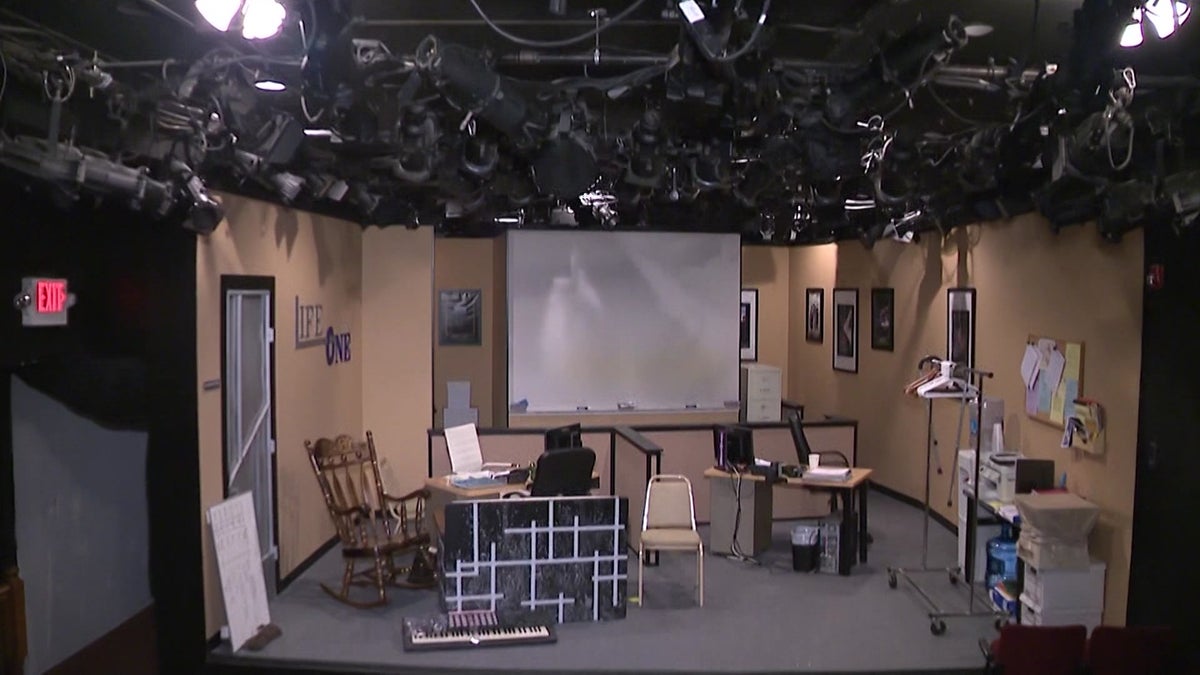 Live theaters, cinemas, museums, and certain other venues that were closed during the COVID-19 pandemic are still awaiting federal grants promised by the government.

“Of course, given the economic challenges, we were fortunate to have 10 to 15 volunteers,” said Gabor Barabas, executive director of the New Jersey Repertory Company.

Barabas says the volunteers helped renovate the Long Branch building. He is also grateful to the donors who made it possible to purchase new seats and floor coverings.

But the nonprofit theater hopes a $ 150,000 federal grant will come in soon. The grants will help bring staff back and start the next shows.

“Three employees in one year and the beginning, just the beginning – the seeds of the new musical,” says Barabas.

New Jersey Repertory is among more than 14,000 venues in the United States that have applied for a Shuttered Venue Operators Grant – a program that was signed into law last December but has been plagued by delays.

“It was clunky. It was frustrating, ”said Adam Philipson, CEO of the Basie Center for the Arts.

The nonprofit Red Bank is also waiting for a $ 2 or 3 million grant. It will partially cover the losses that occurred during the state-ordered shutdown and the capacity limits.

The Small Business Administration, which manages the $ 16 billion grant program, says a team is reviewing the cumbersome applications. But the government says, “… the current pace of awards does not reflect the high standards that we are aiming for at venues.”

Many venues still have a long way to go before they can welcome a full audience, including improvements to ventilation and staff recruitment.

According to the SBA, scholarships were only awarded for a few hundred venues, so thousands had to wait for the funds. Just over a dozen applicants in New Jersey have received scholarships from the program.