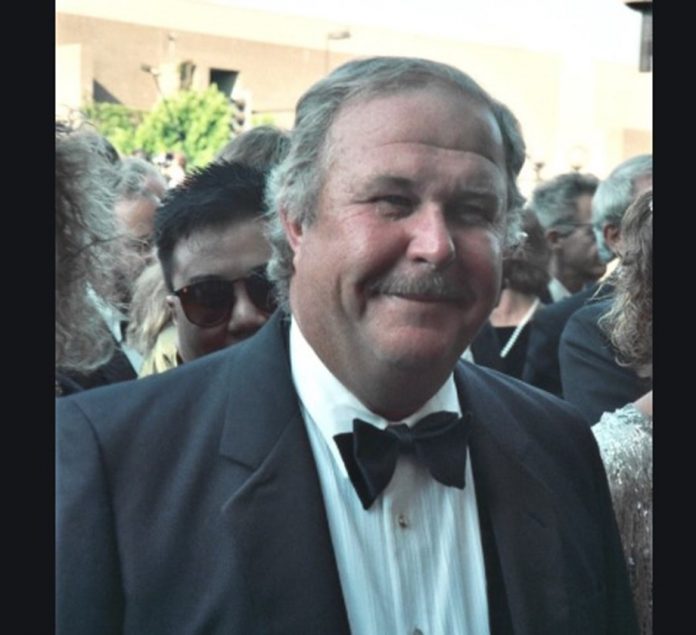 One thing to rejoice | Leisure