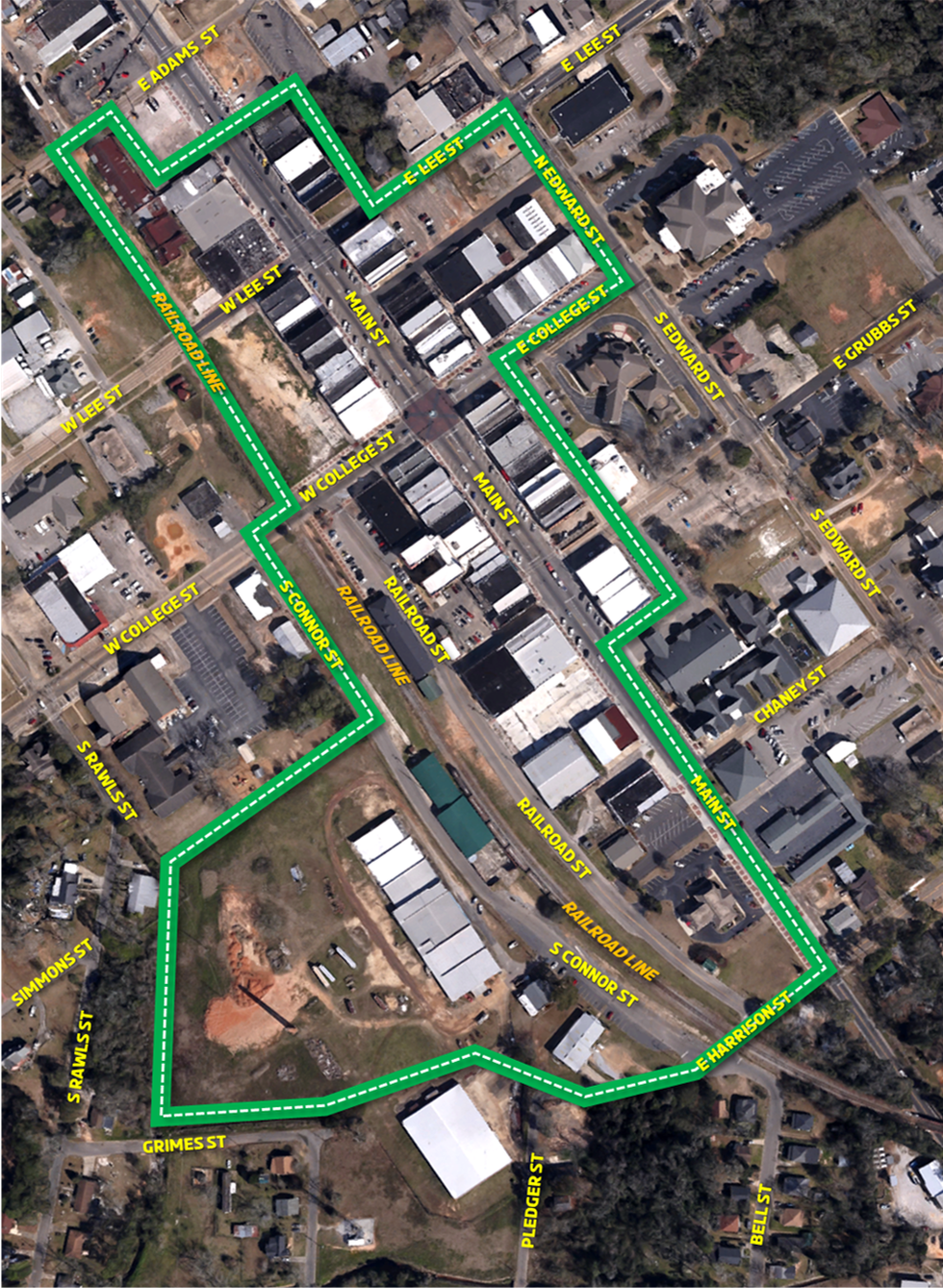 The aim of the Main Street program is to breathe new life into the inner cities.

Although the council is voting on the entertainment district ordinance, Main Street director Cassidi Kendrick says if they vote yes it would be a huge step forward to achieve that goal.

“It would allow you to buy a drink in a specific cup, and you could take it out and stroll downtown whether you were just shopping or enjoying one of our festivals or special events,” said Cassidi Kenrick, Main Street Enterprise Director .

The city is currently using an external provider to serve alcoholic beverages at events in the city center.

“We can actually take advantage of our businesses that have invested in downtown and take the extra step of getting the liquor and beverage license now instead of bringing in an outside source,” added Kendrick.

Kendrick expects the regulation, if passed, to be an incentive.

“It takes you a step forward in providing a different service to your customers that you may not be able to do elsewhere,” Kendrick continued. “So I definitely think this will bring some new business development to our region.”

The ordinance states that the district has no fewer than four retailers licensed to retail liquor, and with the structure of the district, that number will soon change.

“We also included the area on South Conner Street where the plant is located,” Kendrick concluded. “Where the old cotton mill used to be, the amusement district is currently being converted into an expansion with a catering and retail section to include a brewery.”

Current retailers who hold liquor licenses within the designated district include Corks and Cattle, the Rawls, Sixtels, and Café Roma.

The Council could vote on the new regulation at the next Council meeting on July 20th.

Subscribe to our News 4 newsletters and get the latest local news and weather direct to your email every morning. Get instant notifications on News 4’s top stories by subscribing to our mobile apps.