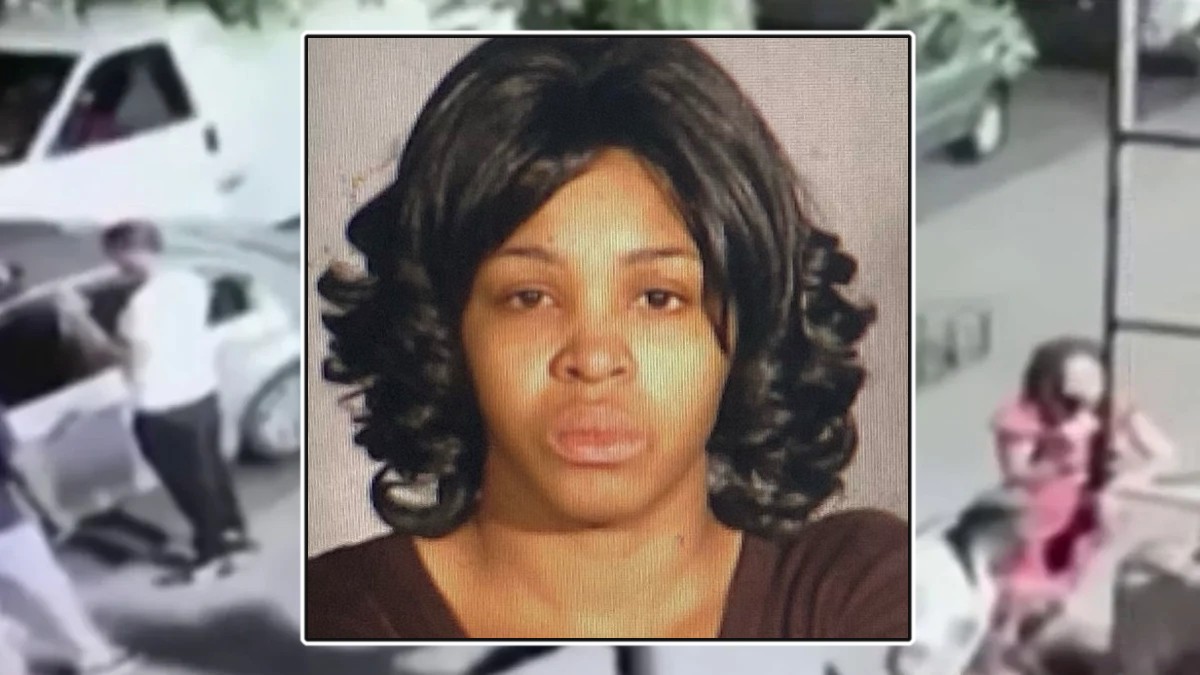 The woman arrested in Florida in Execution style shooting a Brooklyn woman was extradited to New York City that summer to face criminal charges.

Police on Thursday charged Georgia-year-old Claudia Banton, 42, with murder and criminal gun possession reportedly shot Delia Johnson in the back of the head while chatting with people on a flight of stairs in August. The motive for the killing is currently unclear.

Banton, also known by the names Claudia Williams and Kiesha Brown, was picked up by police in Jacksonville, Florida earlier this month – more than three months after the Crown Heights murder that was caught on camera.

A surveillance video of the shooting previously released by police showed a woman in black leggings stepping out of a double-parked white limousine and casually shot Johnson in the head while talking to a group of people.

The shooter walked calmly back to the car with her handbag on her shoulder and drove away, informed the police. Johnson was pronounced dead in a hospital.

Information on a lawyer for Banton was not immediately available.

You can run, but the long arm of the law will find you.

The woman responsible for the murder of a. on August 4th is responsible #Brooklyn Woman was arrested by our partners in Jacksonville, Florida. pic.twitter.com/VD3GBAL1Kb

The brother of the 42-year-old victim said the Daily News At the time, he thought the shooter followed Johnson from a neighborhood funeral that both of them attended.

“She was at a funeral earlier that evening to pay tribute to an old friend in the neighborhood and then this happened,” Mathis Johnson, 47, told the newspaper. “It was terrible. This lady executed my sister.”

Family members said Johnson was an entrepreneur and had a 17-year-old daughter. Her mother, Delia Barry, said after her death: “I am in so much pain, I am numb … I try my best to hold myself up, but the carnage, that was it.”