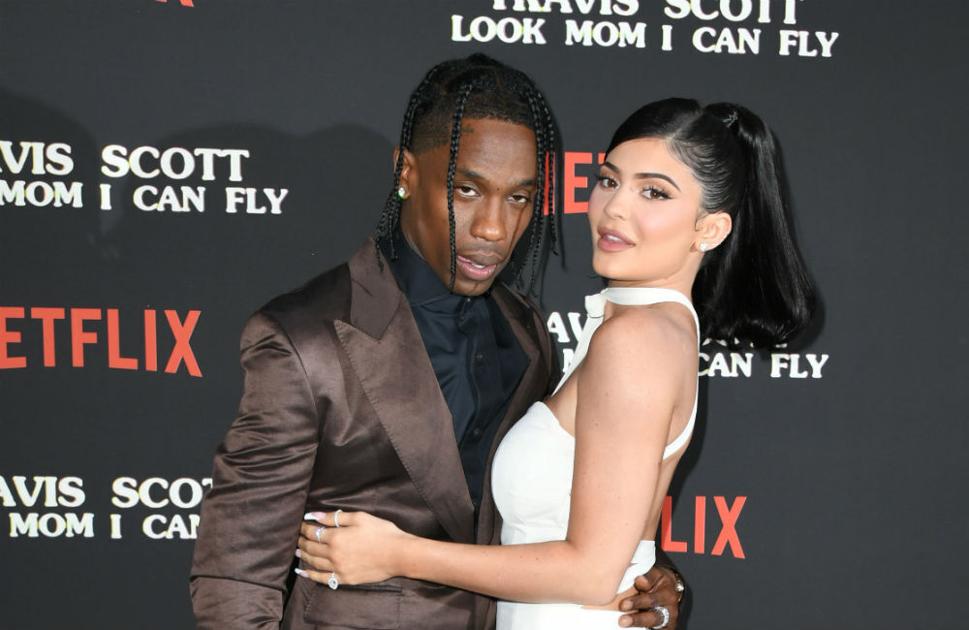 Kylie Jenner feels “blessed” to have Travis Scott in her life.

The 23-year-old make-up mogul, who has three-year-old daughter Stormi with the rap star, has signed up on Instagram to pay a beaming tribute to Travis on Father’s Day (6:20:21) and to post a cozy picture of them all together on the platform.

Kylie – who is rumored to have recently rekindled her romance with Travis – wrote on the photo platform: “Happy Father’s Day @travisscott [heart emoji] One day is not enough to honor the father that you are. we are so blessed to have you .. [heart emoji] (sic) “

Kylie posted the family photo after revealing that she would like to get married “someday”.

The brunette beauty – who has 242 million followers on Instagram – insisted she isn’t “thinking about” settling down just yet, but she hopes there will be a wedding in her future.

She said, “I’m not thinking of getting married right now, but I would hope to get married one day.”

Although Kylie’s relationship with Tyga was featured in “Keeping Up With the Kardashians,” her romance with Travis wasn’t like that, and she insisted she never pressured the rapper to get involved.

Kylie stated, “I don’t know, sometimes he didn’t want to be filmed. I never pressured him to be on the show.”

Kylie famously kept her pregnancy a secret until after the birth, admitting that she was trying to avoid judgment on being a young mother.

She said, “I’ve shared so much of my life. I was also very young when I got pregnant.

“It was just a lot for me personally. I didn’t know how to get this out in public either. With any opinion, it was just something I had to go through for myself, so I decided not even to deal with it. ” . “