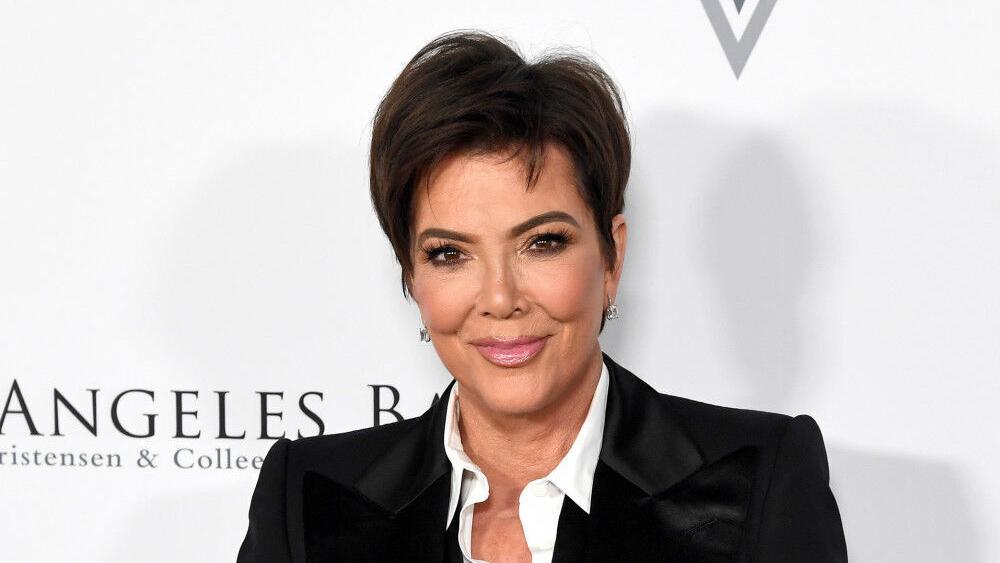 Kris Jenner says Kourtney Kardashian is the hardest person to deal with.

The “Keeping Up With The Kardashians” star is affectionately known as a “momager” to all of her kids, but she has finally admitted who is hardest to work with.

When asked who was the hardest to handle and who gave her a “lip” all the time, Kris confessed that it was her eldest daughter, Kourtney, who admitted that she hated to say yes to most things.

Kourtney said, “I don’t want to do things that I don’t really like. My answer is no to most things and if it will be yes I want to know every detail of what I’m going to be asked.”

And Kris doesn’t think she deserves the criticism she gets from some of her leadership role.

She shared, “I think a manager is definitely someone who organizes all the mess and tries to come up with great ideas and work and collaborate with the kids.”

And daughter Kim defended her on the family reunion show, adding, “It annoys me when they say when something really tragic or really sad has happened and they say, ‘You know Kris Jenner is behind this.’ That stuff is just who would do this? We are such a close family. It’s all love. “

Kris had previously been accused of building a rush between Khloe Kardashian and her ex Lamar Odom in 2015, which she vigorously denied.

She said, “It was a big deal back then because Lamar showed up in one of Khloe’s classes and it caused a lot of excitement. Khloé blames me because she thought I told him where she would be.”

But Khloé isn’t so convinced that Kris didn’t start it.

She added at the time, “The only reason I feel like my mom has revealed my whereabouts is to let Lamar know where I’m going at 5:30 in the morning. I don’t think my mom’s the severity who recognizes emotion. ” Lamar was in need during this time. I think she just pulled back and got nervous when she admitted that she might be putting me in danger. “