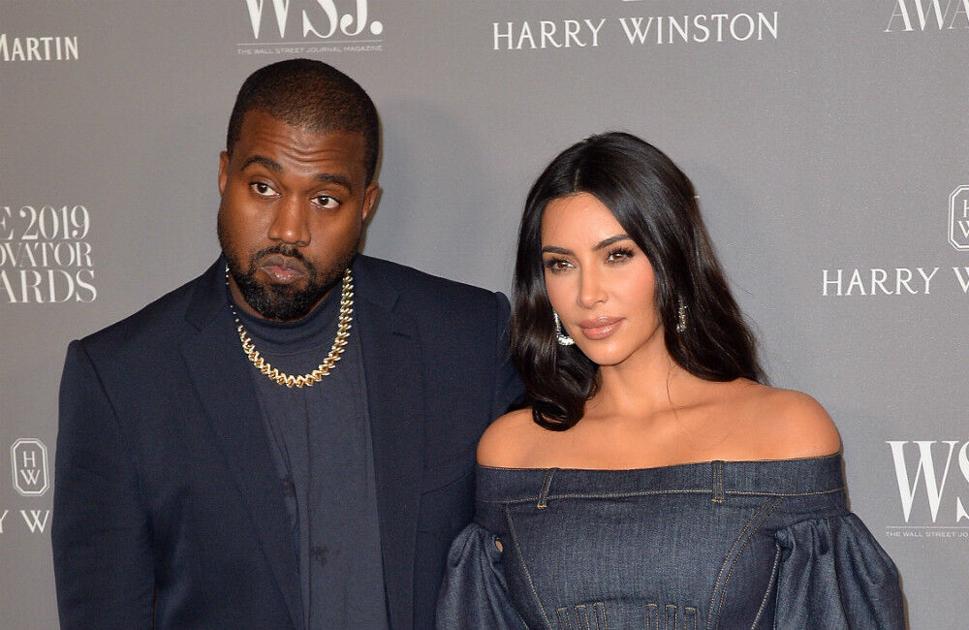 Kim Kardashian West “is fine” after breaking up with Kanye West.

The Keeping Up with the Kardashians star filed for divorce from Kanye in February and the decision wasn’t an easy one, but she has now settled on her choice.

Since the couple split up, Kim and her children have continued to live at the Hidden Hills mansion she shared with 43-year-old Kanye, and the rapper lived mostly in Wyoming.

And a source once said that Kim would rather stay home so her chicks don’t have to go through the stress of moving house.

Another source said: “The two agree that the less stress a child experiences, the better. Kanye loves the kid.

Meanwhile, Kim was recently seen crying on her family’s episode this week’s E !! On a reality show filmed last year, she spoke openly about the breakdown of their marriage.

Kim hinted that nearly seven years after marrying a “heartless” rapper, he divorced because he was “worthy” of a woman who could travel from state to state with him.

She told her sisters:

The founder of Skim admitted that when she “failed” she felt like a “loser”.