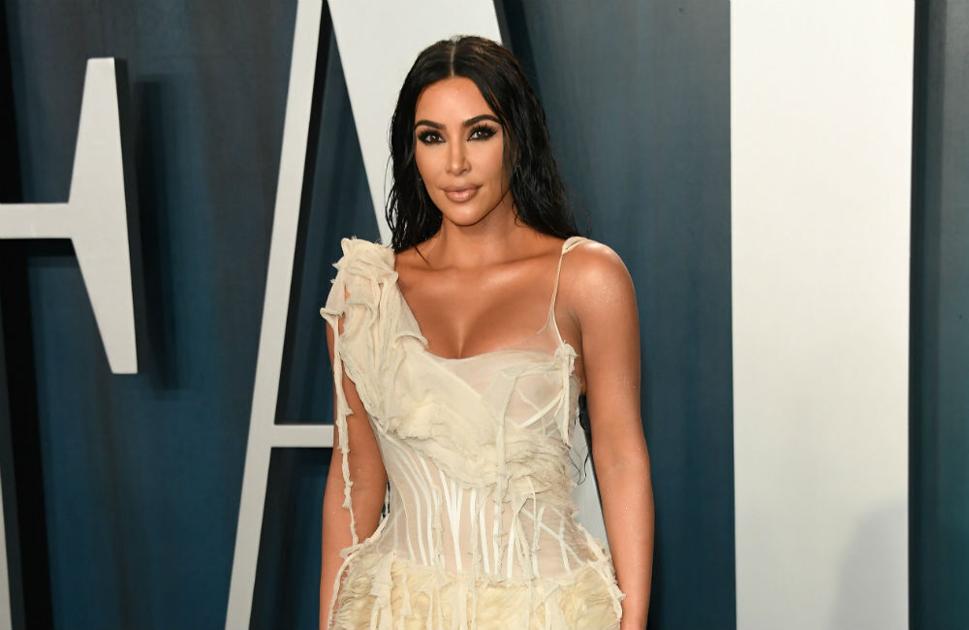 Keeping Up With the Kardashians star began researching survival gear that can withstand all man-made and natural disasters after her friend Jonathan Cheban was robbed at gunpoint.

And Kim, who experienced her own terrible ordeal after her robbery in Paris in 2016, brought her sister with her when they tested one of Atlas Survival Systems’ cylindrical bunkers.

In the bunker the temperature rose to 104 degrees as Kim studied and eventually fell asleep.

Meanwhile, Kim announced that as a lawyer she was being pushed to become a lawyer.

She said, “I really think when I was robbed something was best taken from me. All the things that were really important to me back then – how many bags I had, what car I drove … I still like them all that stuff, but it doesn’t matter, it might go away.

“For such a long time people have tried to bring me up with concerns. But that was the first thing I thought you know what? I want to go to law school, I want to help people. Let me work the next 10 years and build mine Brand and just give up on being Kim K and becoming a lawyer one day in 10 years. And now I’ve realized what’s important to me. No publicist would have ever told me to get involved in prison reform. “

And the reality TV star insists that she only cares about supporting causes that are close to her heart, not fame.

She added, “If you asked me, ‘Fame or fortune?’ I wouldn’t choose fame … I’ve never looked back [being on camera so much]. I am so grateful to have all these memories on camera. I’ll look back and think, oh my god, what did I wear? Why is my makeup like this? But I can sit back and laugh and find it fun to see how much I cared and wanted so much to be famous. I can laugh about it now – oh my god, I was desperate! “