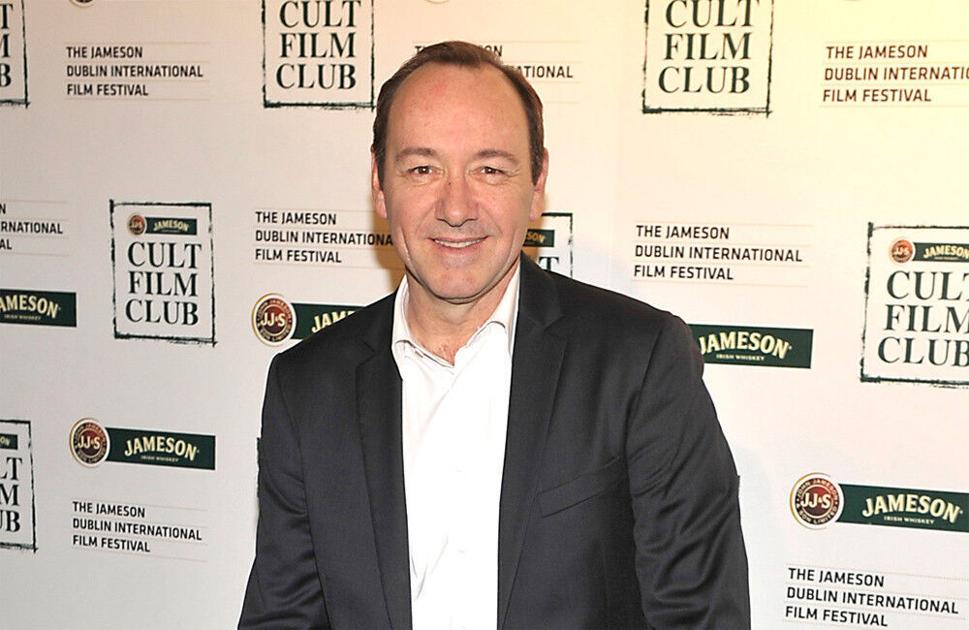 Kevin Spacey is said to be celebrating his comeback on the big screen in “L’uomo che disegnò Dio” (The Man Who Drawn God).

The 61-year-old actor’s career collapsed three years ago after a series of sexual misconduct allegations were made against him. Kevin now plans to get back into acting by playing a detective investigating a wrongly accused pedophile in ‘L’uomo che disegnò Dio’.

The film will also star Vanessa Redgrave and is set to be directed by her husband, Italian filmmaker Franco Nero, who, according to The Telegraph, will play a blind artist wrongly accused of sexual abuse.

Meanwhile, last year, Kevin – who has denied the allegations against him – compared his situation to that of workers laid off due to the Covid-19 pandemic.

In the podcast “Bits & Pretzels” he said: “I think it won’t surprise anyone to say that in autumn 2017 my world completely changed.

“My job, a lot of my relationships, my standing in my own industry were all gone in a matter of hours.

“I don’t often like telling people that I can relate to their situation because I think it undermines the experience they may be having, which is their own unique and very personal experience.

“But in this case, I feel like I can relate to what it feels like when your world suddenly ends.

“And so, although we may have found ourselves in similar situations, for very different reasons and circumstances, I still believe that some of the emotional struggles are very similar.

“And so I have empathy for what it feels like to suddenly find out that you can’t go back to work or that you could lose your job and that it’s a situation that you have absolutely no control over.”