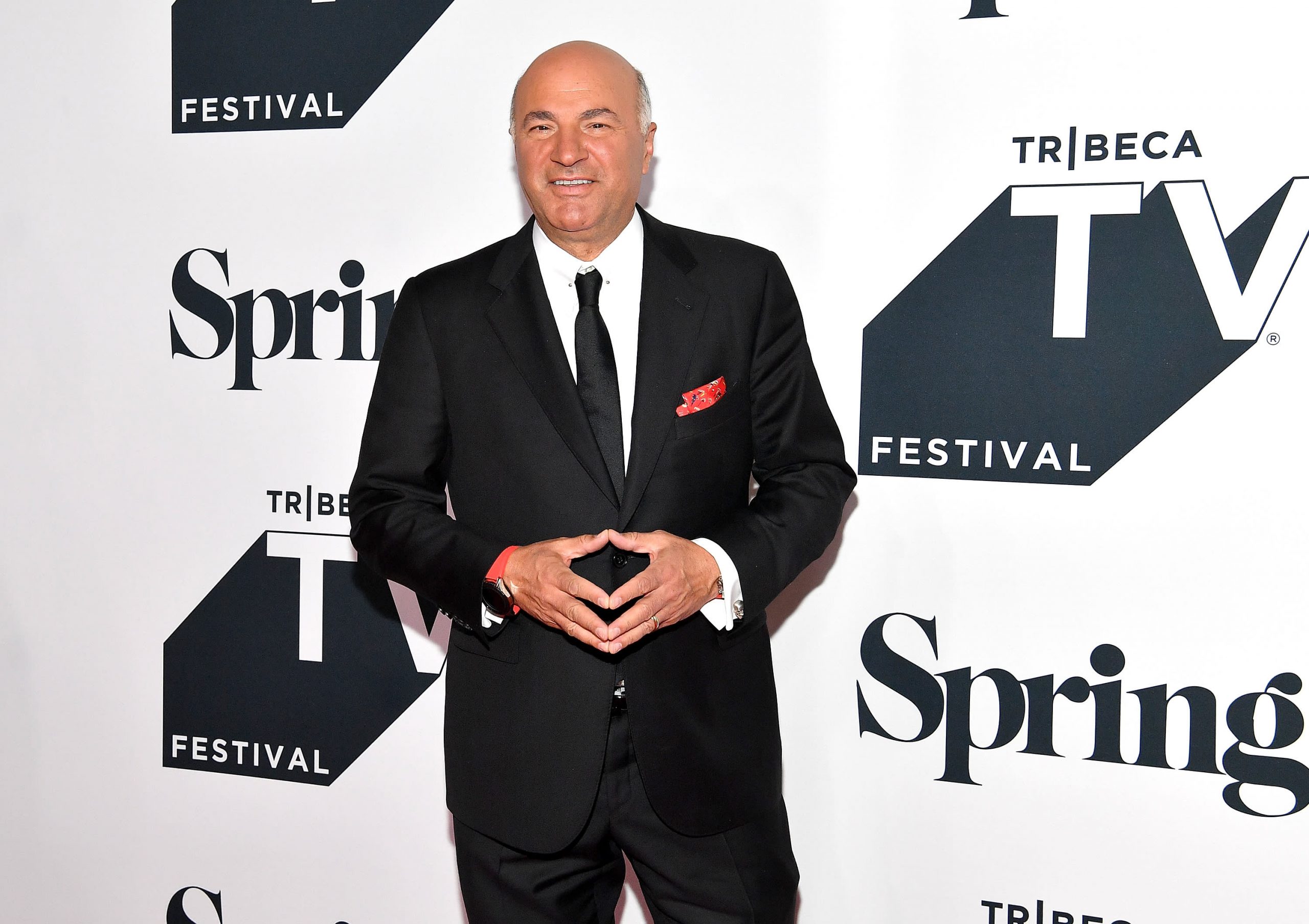 Chocolate and flowers may be the first gifts when a couple first goes out, but if you ask Kevin O’Leary, the best thing you can give a new romantic partner is transparency about your finances.

The chairman of O’Shares ETFs and judge on CNBC’s New Show “Money Court” tells CNBC Make It that when a new couple is on their third date, they should put their cards on the table and “discuss your financial goals for the rest of their life”.

O’Leary, who also recommends couples sign a marriage contract before marriage, says the main reason couples split up is financial stress caused by factors such as different views on how to handle finances. By talking about money early on, couples can help avert nasty surprises down the line, O’Leary says.

“Are you in debt? Was your family bankrupt? Do you have a brother who went bankrupt? All of these difficult conversations have to be had before marriage, before people move in together,” says O’Leary. “Because within five to seven years they will manifest as the reason for the breakup.”

Couples shouldn’t argue about money, but rather come to an agreement, he says.

“Money is ultimately a family member,” says O’Leary. “Without a strong financial foothold, you cannot have a successful family and have to pursue and enjoy the same financial goals.”

While being honest about their finances early on with a romantic partner can be challenging and sometimes embarrassing, O’Leary believes that doing so will lead to stronger relationships.

“It’s a business, that’s marriage. It’s a personal business,” says O’Leary. “It’s a partnership, and what’s behind it? Cash flow. Not very romantic, but it’s the truth.”

Join Now: Get smarter about your money and career with our weekly newsletter

Do not miss: “It has no inherent value”: Kevin O’Leary calls Dogecoin “pure speculation”