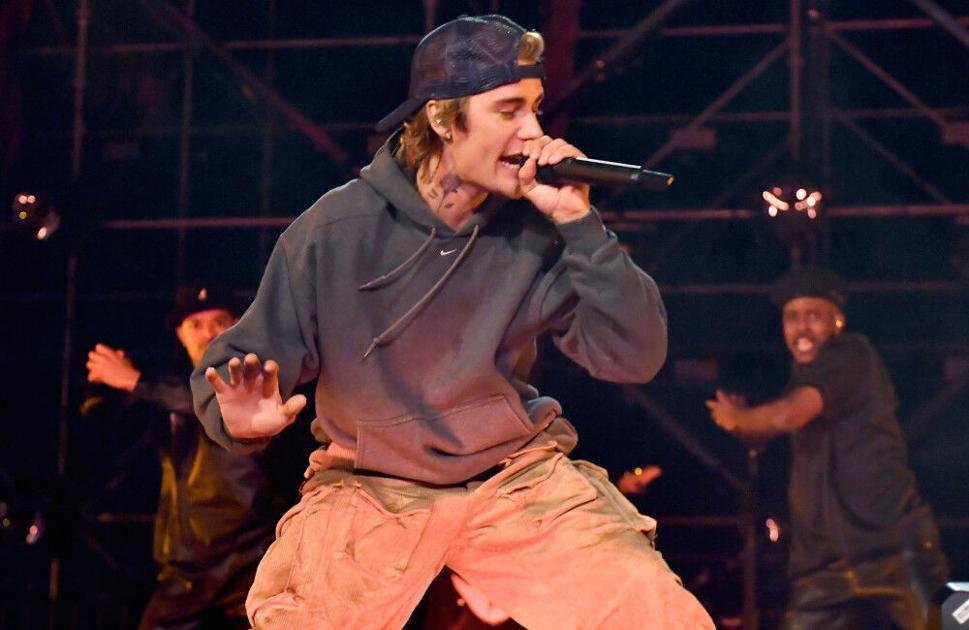 Justin Bieber gave an update on the progress of his sixth studio album.

The 26-year-old superstar shared photos from the studio on Instagram and annoyed fans for picking the tracklist for the LP.

Next to a picture of him staring at a piece of paper, he wrote, “Go through the list of tracks for the album. (Sic)”

The ‘Yummy’ hitmaker also recorded a black and white shot of him with his mouth open: “How I feel about this album (sic).”

Justin released his latest album “Changes” last February and has since begun his “new era” with the singles “Holy”, “Lonely” and “Anyone”.

Last month the Grammy winner partnered with the Lewisham and Greenwich NHS Choir to release a charity version of his and Chance the Rapper’s mega-hit ‘Holy’ to reach the coveted number one Christmas spot in the UK charts.

But the tune was struck by YouTube stars and charity activist, LadBaby, whose song “Don’t Stop Me Eatin” – a cover of Journey’s 1981 hit “Don’t Stop Believin” – took first place.

The collaboration came about after Justin was beaten to Christmas number one by the choir’s charity single ‘A Bridge Over You’ in 2015.

The “Sorry” hitmaker by the time had encouraged his millions of Twitter followers to buy their song in order to get it to the top of the table ahead of his own single, “Love Yourself”.