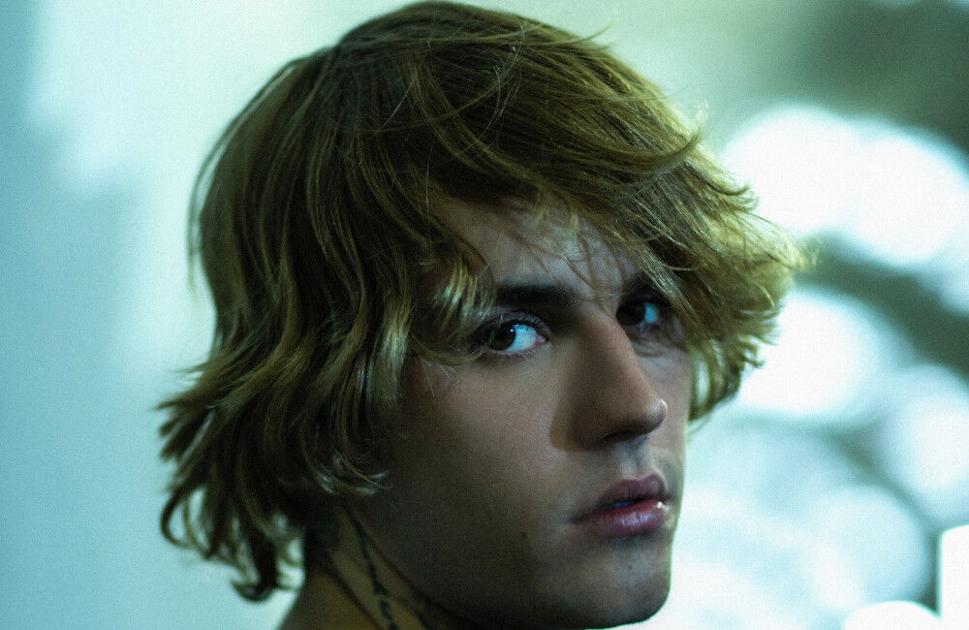 The ‘Hold On’ hitmaker had a special treat for fans this Easter weekend with six new tracks.

The mini-album includes the BEAM title “All She Wrote” with Brandon Love and Chandler Moore, “We Are In This Together”, “Where You Go I Follow” with Pink Sweats, Chandler and Judah Smith. Where do I fit in with ‘With Tori Kelly, Chandler and Judah’ and ‘Afraid to Say’ with Lauren Walters.

The EP follows the addition of six new cuts in the deluxe edition of Justin’s latest album ‘Justice’, which features BEAM ‘Love You Different’ and Tori on ‘Name’.

The 27-year-old star released the original 16-song album on March 19, but later released “There She Go” with Lil Uzi Vert, Jaden Smith on “I Can’t Be Myself,” and Quavo and DaBaby in. I Wish “You would” and “know no better”.

Justin said of the album, “At a time when so much is wrong with this broken planet, we all long for healing – and justice – for humanity. In creating this album, my goal is to make music that is comfortable. Making songs that people can relate to and connect with so they feel less alone. Suffering, injustice, and pain can make people feel helpless. Music is a great way to remind one another that we are not alone. Music can be a way of relating and connecting with one another. I know that I can’t solve injustice simply through music, but I know that if we all do our part by using our gifts to serve this planet and one another, we will be so much closer to union. I’ll do a small part of that. My part. I want to continue the conversation about what righteousness looks like so we can keep healing. “