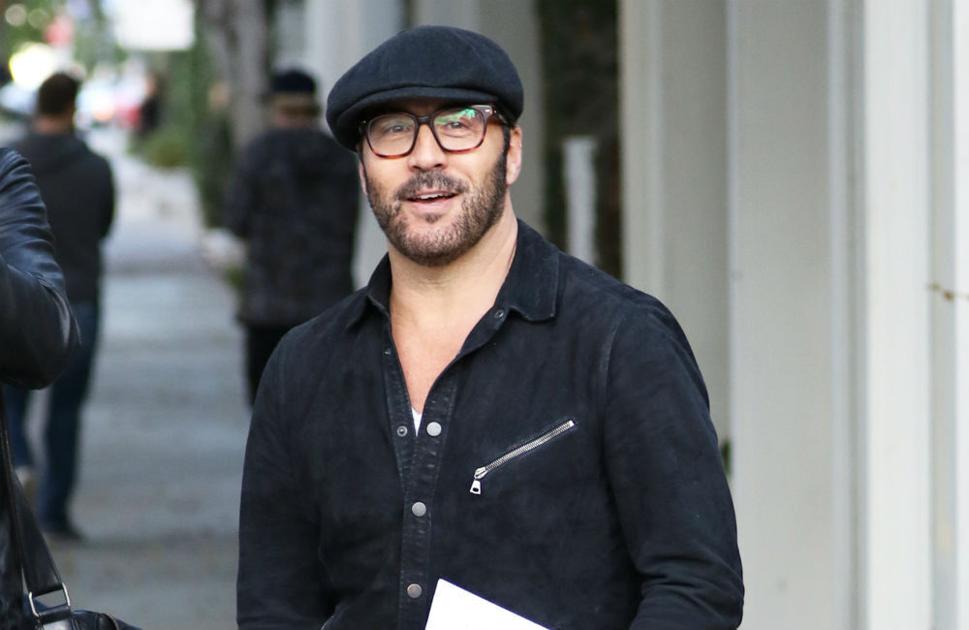 Jeremy Piven will make his debut in UK stand-up comedy.

It’s the latest development in Jeremy’s comedy career, having been seen performing in New York City in 2019.

The “Entourage” actor was reportedly seen doing a stand-up routine at the Playboy Club on West 42nd Street before heading to the NYC booth on another set, according to the New York Post column.

Jeremy is best known for his roles on the TV series “Mr Selfridge” and has also appeared on “Wisdom of the Crowd”. His films include the films ‘Last Call’ and the upcoming ‘America Night’.

Piven previously confessed that he longs for an “incredible” wife and family like his “entourage” alter ego Ari Gold.

When asked which of his characters he would like to emulate, he said, “Harry Selfridge found his art in business and I was never good at business.

I didn’t find any art in the store but he did and it was wonderful that the two worlds come together. And Ari Gold had this amazing relationship and a wife and a family, and I don’t have a family yet, so that’s what I strive for too. I don’t aspire to be a reactive idiot because that’s not something anyone would aspire to! “