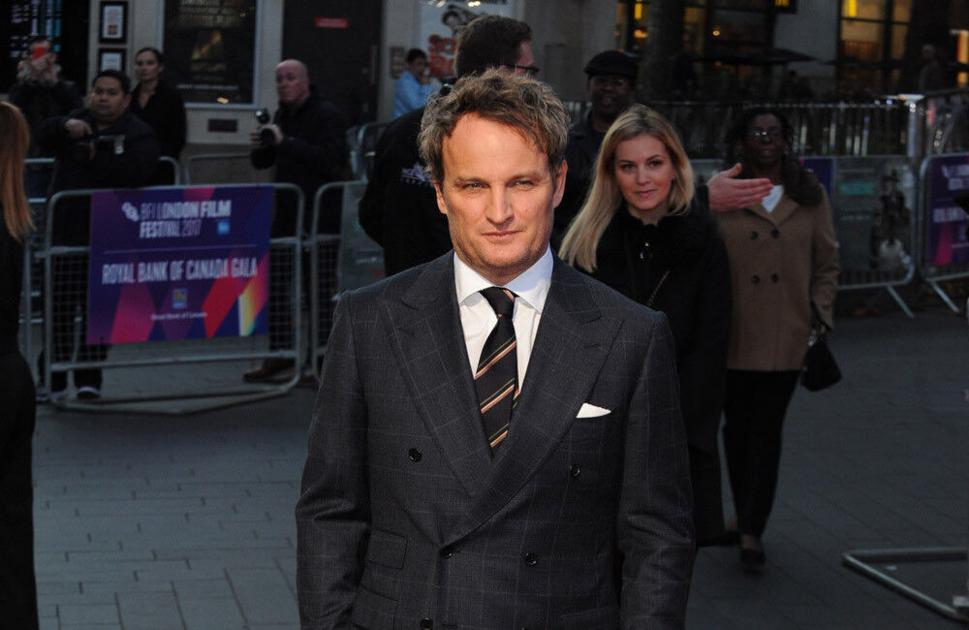 Jason Clarke enjoys watching other movies to prepare for his own acting roles.

The “Terminator Genisys” star likes to go back and reference “other films and characters when he’s on the set to prepare for his own role as that’s what” inspires “him.

And the 51-year-old actor feels “lost” on set when he can’t give the director what he wants.

He added, “My darkest moments are when I don’t seem to understand what I’m trying to give the director. Those are the ones where you turn yourself upside down. I remember Chappaquiddick [‘The Senator’]There was one day when John [Curran, the director] just didn’t have what he wanted there. I was ready for anything, but still couldn’t process it. You feel lost “

Jason has made many friends on the various movie sets he has appeared in.

Speaking to Total Film magazine, he said, “Definitely. Gary Oldman was a huge fan for me. When we started filming Dawn Of The Planet Of The Apes, I said, ‘I was in drama school … Age I ‘I have to say I’m so happy.’ I couldn’t believe I was there, across from Gary Oldman. Sometimes you’re scared that they will say, “I’m not here to be your boyfriend, too “But you connect. You shared something. Like ‘Apes’ with Andy Serkis. You went through it all and they were a part of your life.”