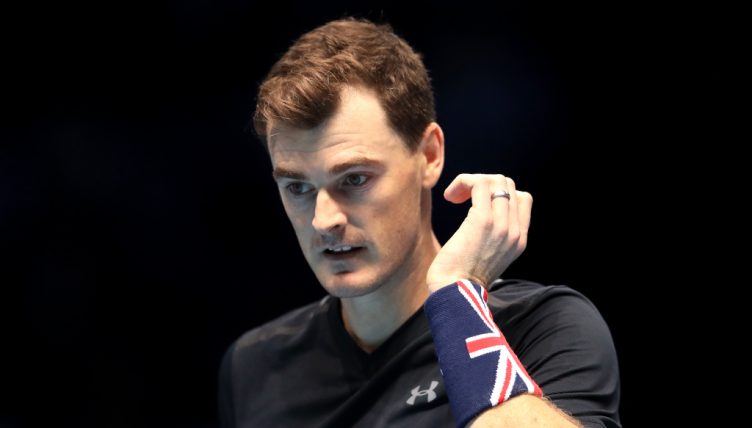 Jamie Murray says quarantine for long periods is “not good for your sanity” while also acknowledging that Novak Djokovic’s proposal to implement an NBA-style bubble would be “very difficult” to replicate in tennis.

The world’s best tennis players had to self-isolate for 14 days in Melbourne and Adelaide before the Australian Open 2021.

The players were only allowed to train for a short time each day and when the sport finally got going, several players were fighting mentally and physically.

World number 1 Djokovic, who sustained an injury en route to winning a ninth Australian Open trophy, said the majority of players do not want to continue the season if it means going through multiple quarantine periods.

He also came up with the idea of ​​an NBA style bubble for tennis where all events are held in the same location.

Doubles specialist Murray admits that he and his partner Bruno Soares aren’t sure when they’ll be returning to the ATP Tour, but says the current situation is not healthy.

“We’re not entirely sure what we’re up to, but we want to play in Acapulco and Miami, assuming they go on as planned next month,” he wrote on his BBC Sports column.

“We should have exceptions through the ATP in order to travel and take part in competitions. There is the added stress for the players of getting flights without knowing if you will test positive on arrival and then sitting in your room in quarantine for long periods of time.

“It is not a great preparation for your sanity. It’s a strange time and I don’t know how long it will go on.

“Novak Djokovic recently launched the idea of ​​an NBA-style bubble. In an ideal world, the tour would move to one country for six or seven weeks and host a variety of tournaments.

“In reality, it is obviously very difficult because the tour does not run the tournaments.

“Hopefully the world can be vaccinated and we can once again compete in a normal world with people who are free to watch us play.

“But it still feels like we’re far from it.”