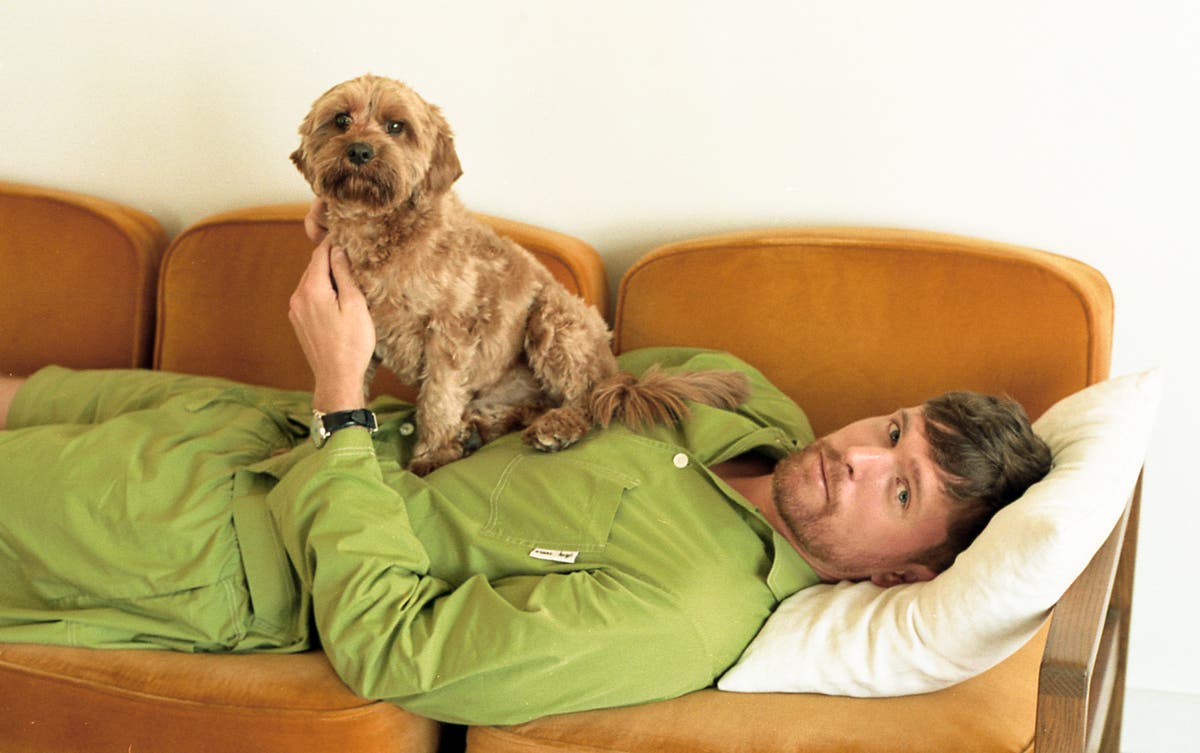 Review at a glance

considering he’s a singer who normally does Choirs of angels sound like they have to try a little harder, it’s surprising that the only ones grammy At James Blake‘s Regal is so far for the best rap performance. That was for his contribution to King’s Dead, a song from the Black Panther soundtrack that also featured Kendrick Lamar, Future and Jay Rock – just one example of the LA-based Londoner becoming one of them Hip hop‘s most sought-after employee.

On his fifth solo album, although the preamble suggests it is his happiest work to date, he still sheds tears, far from the dance floor. He is blissfully loved via alien blips on I’m So Blessed You’re Mine. Foot Forward sounds relatively straightforward to him, the loss of a friendship towards rolling piano chords is optimistic. But when I’m unsure, he’s back on familiar ground, wondering, “When I’m so happy / How do I lose all this sleep?” over the slightest whiff of synthesizer.

Unlike its predecessor, Assume Form, it has stayed away from the most famous names. The biggest guest is acclaimed R&B singer SZA on Coming Back, who maintains a pretty melody even though it sounds like several songs put together. The rappers JID and SwaVay offer a greater contrast on Frozen, quiet and growling and nervous and hyperactive.

As always, Blake experiments with his own voice and starts Say What You Will with a deep croak. The whole thing is a refinement of his style, but not a big leap.