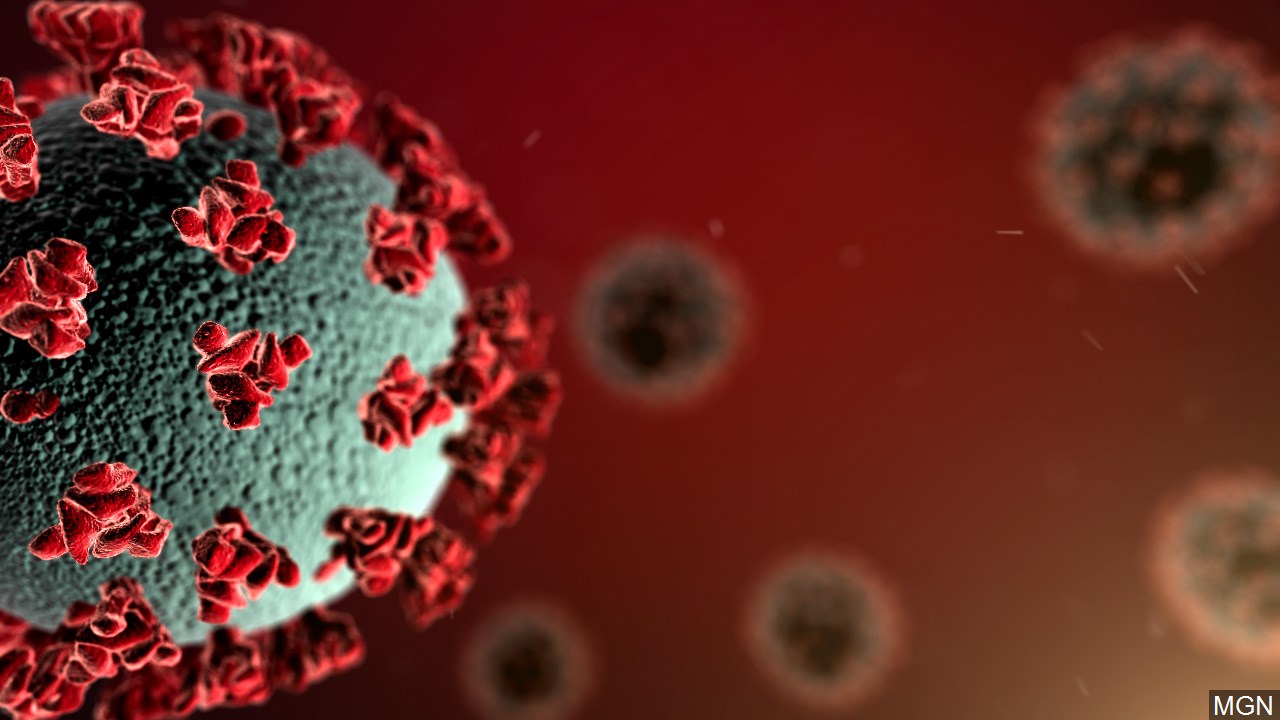 BINGHAMTON (WBNG) – Indoor family entertainment centers were allowed to reopen at 25% capacity over the weekend, but some say the long shutdown may have been too much.

Liya Struchen, owner of Kidz Kingdom in Binghamton, says her shop has had to close for 54 weeks. Even if restrictions on similar industries relax weeks or months ago, the confusion adds to the frustration, according to Struchen.

“Every week we see that more and more are allowed to be reopened, and sometimes there is confusion. They allow gyms to reopen, gymnastics to reopen, but we don’t know if we’re one of them,” said Struchen.